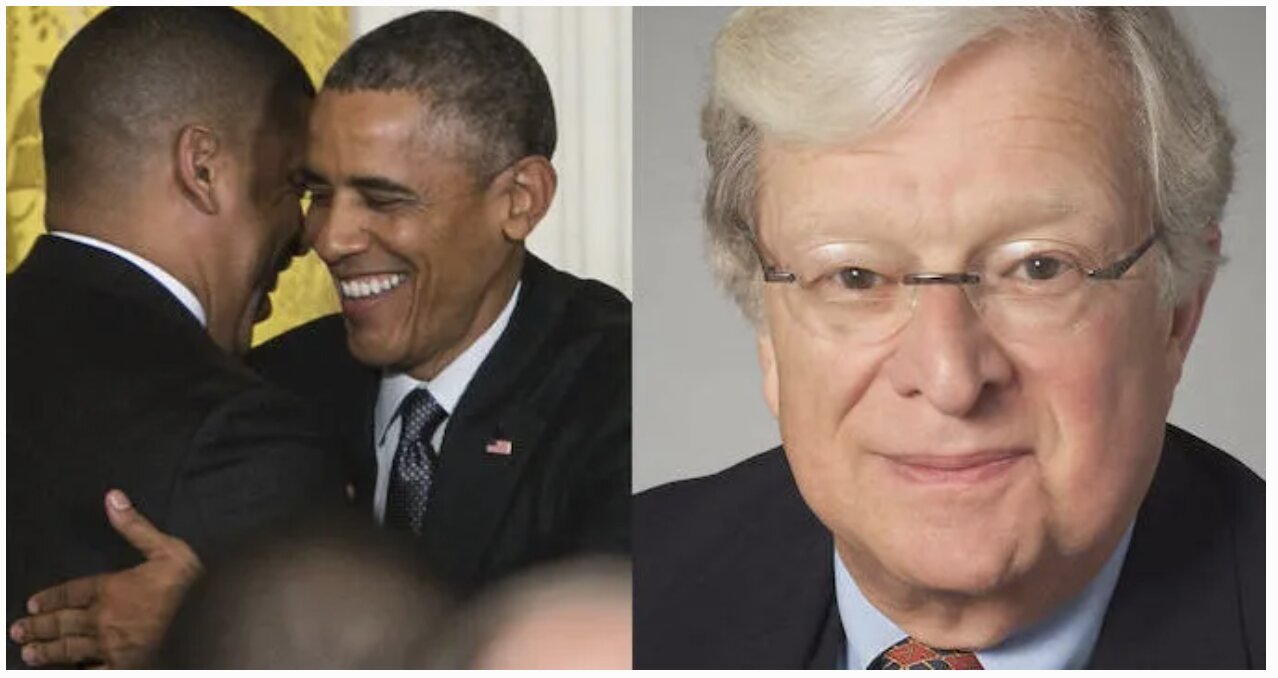 Liberals and the mainstream media were up in arms on Friday when President Trump fired the inspector general of the State Department, Steve Linick.

But where were those self-righteous liberals in 2009 when then-President Obama fired an inspector general who had exposed an underage sex scandal involving a former NBA star-turned-politician who just happened to be a prominent Obama supporter?

In accordance with the 2008 Inspector General Reform Act, which protects inspectors general from being fired without cause, President Trump informed Congress in writing about his intent to fire Linick, expressing that he no longer had the “fullest confidence” in Linick, who was appointed by Obama in 2013.

PJMedia report: Democrats naturally have come out of the woodwork to express their faux outrage, and to launch an investigation into the firing over allegations that Trump acted to protect Pompeo.

But where were these Democrats in 2009 when Barack Obama fired the inspector general of the Corporation for National and Community Service (CNCS), Gerald Walpin?

Gerald Walpin was in the middle of an investigation when he was called by White House counsel Norman Eisen, who informed him that he had an hour to resign or be fired. This was in violation of the Reform Act, which Obama co-sponsored as a U.S. senator. Walpin refused.

After Walpin’s refusal, Obama wrote a letter to Congress, giving the following explanation: “It is vital that I have the fullest confidence in the appointees serving as Inspectors General. That is no longer the case with regard to this Inspector General.”

But here’s what really happened.

The program was created by the National and Community Service Trust Act of 1993 and grew to over 80,000 members. Program participants received benefits such as student loan deferment, living allowances, health benefits, career opportunities and training, and so forth. The program has done some good but has also been plagued by waste and corruption.

He found that Johnson gave $850,000 of AmeriCorps grant money to a nonprofit organization he founded called St. HOPE Academy. In addition to being improperly used to pay AmeriCorps volunteers for political activity, to wash his car, and to run his personal errands, Walpin also discovered that Johnson had used AmeriCorps grant money to pay hush money to underage girls, who were students at  St. HOPE Academy, that he had sexually assaulted and then staged a cover-up.

Walpin called for Johnson to be criminally prosecuted. Instead, Johnson was able to get a sweetheart deal avoiding prosecution if he paid back the money. This deal was approved by Alan Solomont, a major Democratic fundraiser who was also the chairman of the Corporation for National and Community Service (CNCS).

Walpin was furious about the deal and made it known, prompting his illegal firing. Following the firing, the Obama White House waged a smear campaign against Walpin, making bogus allegations that he appeared “confused, disoriented and unable to answer questions,” and exhibited “behavior that led the [CNCS] board to question his capacity to serve.”

Obama broke the law to protect a donor and ally who had misused federal grant money and sexually abused three underage girls, then he and his appointees misled and stonewalled Congress in an attempt to cover up his own illegal behavior.

Where were the Democrats then?

For the most part, they were uninterested—as was the mainstream media.

If Donald Trump sneezes, they call for an investigation, but real abuses by Obama were virtually ignored. It would be a lot easier to take the Democrats seriously if they had cared about Obama’s corruption even just a little bit.

Baxter Dmitry is a writer at Your News Wire. He covers politics, business and entertainment. Speaking truth to power since he learned to talk, Baxter has travelled in over 80 countries and won arguments in every single one. Live without fear.
Email: baxter@yournewswire.com
Follow: @baxter_dmitry
https://newspunch.com/obama-fired-ig-who-exposed-underage-sex-scandal-media-turned-blind-eye/
Share 0 FacebookTwitterPinterestLinkedinEmail
previous post