Copyright 2021 - All Right Reserved
Home Greek News The US might want to get on top of its own outbreak before casting stones. New cases in China have dwindled, after all
Greek News

The US might want to get on top of its own outbreak before casting stones. New cases in China have dwindled, after all 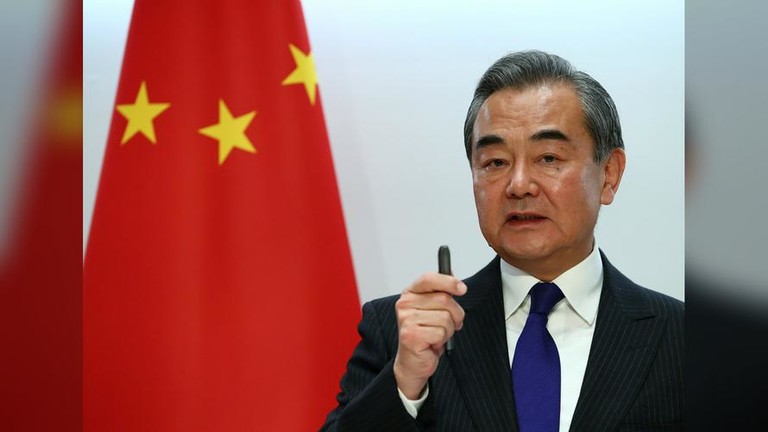 RT: The US might want to get on top of its own outbreak before casting stones. New cases in China have dwindled, after all

‘Immoral and irresponsible’: Beijing blasts US over allegation China had covered up spread of Covid-19 in Wuhan

US officials should focus on its own response to the pandemic rather than denigrating China’s efforts, Chinese Foreign Minister Wang Yi said Thursday, rejecting US accusations of a cover-up of the outbreak in Wuhan in December.

“This irresponsible and immoral behavior will not help to alleviate the situation with Covid-19 in the United States,” the diplomat emphasized.

His comments responded to US National Security Advisor Robert O’Brien, who’d claimed on Wednesday that China had “cost the world community two months” and that it had exacerbated the global outbreak, allegedly by covering up the epidemic in its early stages.

“Unfortunately, rather than using best practices, this outbreak in Wuhan was covered up,” O’Brien said. He pointed to “open source reports” that the doctors involved had allegedly been silenced so that word of the virus did not get out.

ALSO ON RT.COMTrump admin blames China for 2 months lost in coronavirus prep as experts warn flaws in US health system doom its readiness

O’Brien’s remarks follow a similar narrative from some US officials, including from Senator Tom Cotton, that the virus may have started in a Chinese government lab. China’s ambassador to the United States, Cui Tiankai, did not pull punches when hitting back. Last month, he branded the allegations “crazy” and said that stirring such rumors and spreading them was “very dangerous.”

Criticisms of China’s initial response to the crisis also were in stark contrast to the praise that China received from the World Health Organization in a report that observed that Beijing’s measures were implemented rapidly from the early stages of the outbreak in Wuhan.

In his statement Thursday, Foreign Minister Wang noted that the Covid-19 pandemic is a common challenge for the world. “We hope that at this special time, some US officials will focus on how to respond to the spread of the disease in their country, rather than trying to blame China,” he said.

The coronavirus has triggered a raft of stringent measures in recent days, including a halt on European travel to the US. The travel ban drew complaints from EU officials that the decision was taken unilaterally and without consultation.