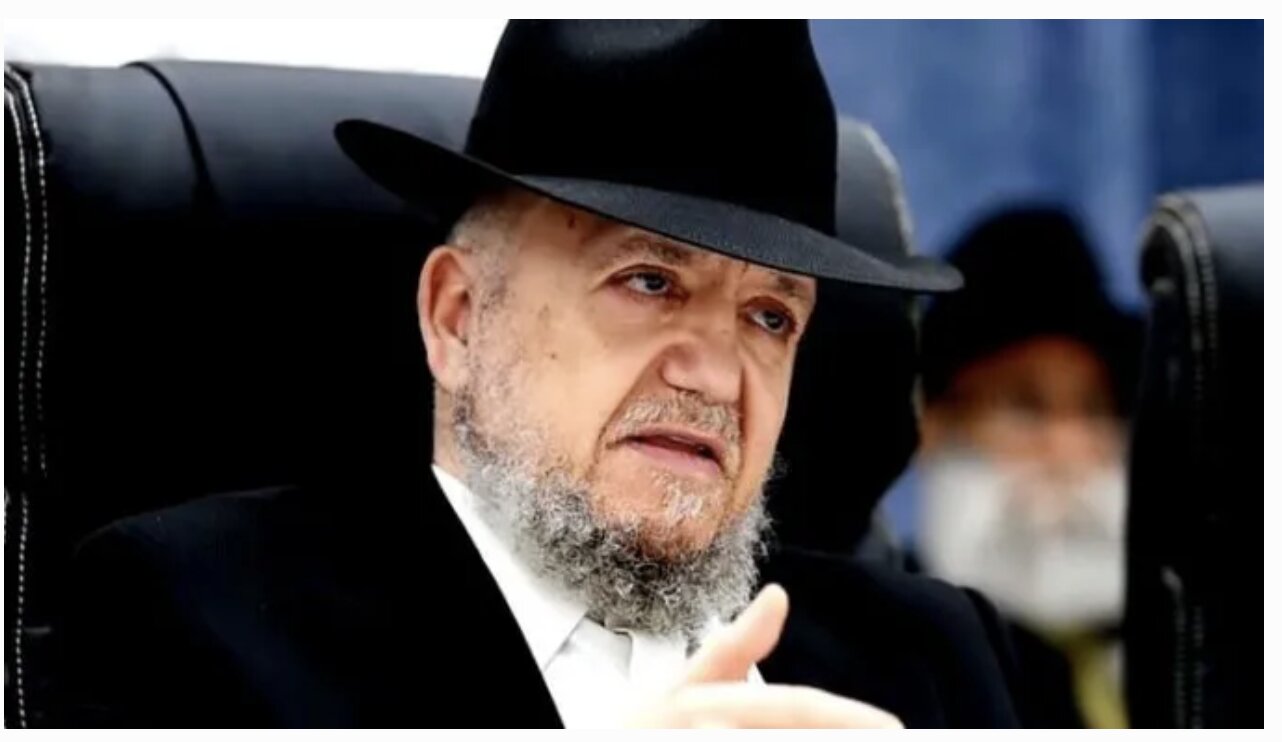 Times Of Israel report: An influential Sephardic rabbi, Mazuz is the former spiritual leader of the defunct ultra-nationalist and homophobic Yachad party, and is head of the Kiseh Rahamim yeshiva in Bnei Brak.

On Saturday night he gave a talk at the yeshiva, during which, according to the report, he said a pride parade is “a parade against nature, and when someone goes against nature, the one who created nature takes revenge on him.”

Mazuz said that countries all over the world are being called to account because of their gay pride events, “except for the Arab countries that don’t have this evil inclination.” That was why, he claimed — falsely suggesting there has only been one case of infection in the Arab world — they have not seen a spread of coronavirus.

The outbreak in Iran, one of the most serious in any country, he explained as being due to the wicked ways of Iranians and “their hatred of Israel.”

According to the newspaper, Mazuz had earlier claimed Israel would be protected from the coronavirus.

“It is regrettable that in times like these when the whole world comes together to eradicate coronavirus, Rabbi Mazuz finds it appropriate to blame the virus’s outbreak on the LGBTQ community. We harshly condemn his statements and urge him to apologize,” the ADL’s Israel branch said in a statement.

“Using this time of need to incite against the LGBT community is unacceptable. Trying to get people to return to religion cannot come at the price of harming others,” it said in a statement.

Israel has thus far had 39 cases of coronavirus, including 14 new cases announced on Sunday night, but no deaths.