Copyright 2021 - All Right Reserved
Home Greek News Where’s the outrage over Netanyahu trying to interfere in the US election?
Greek News 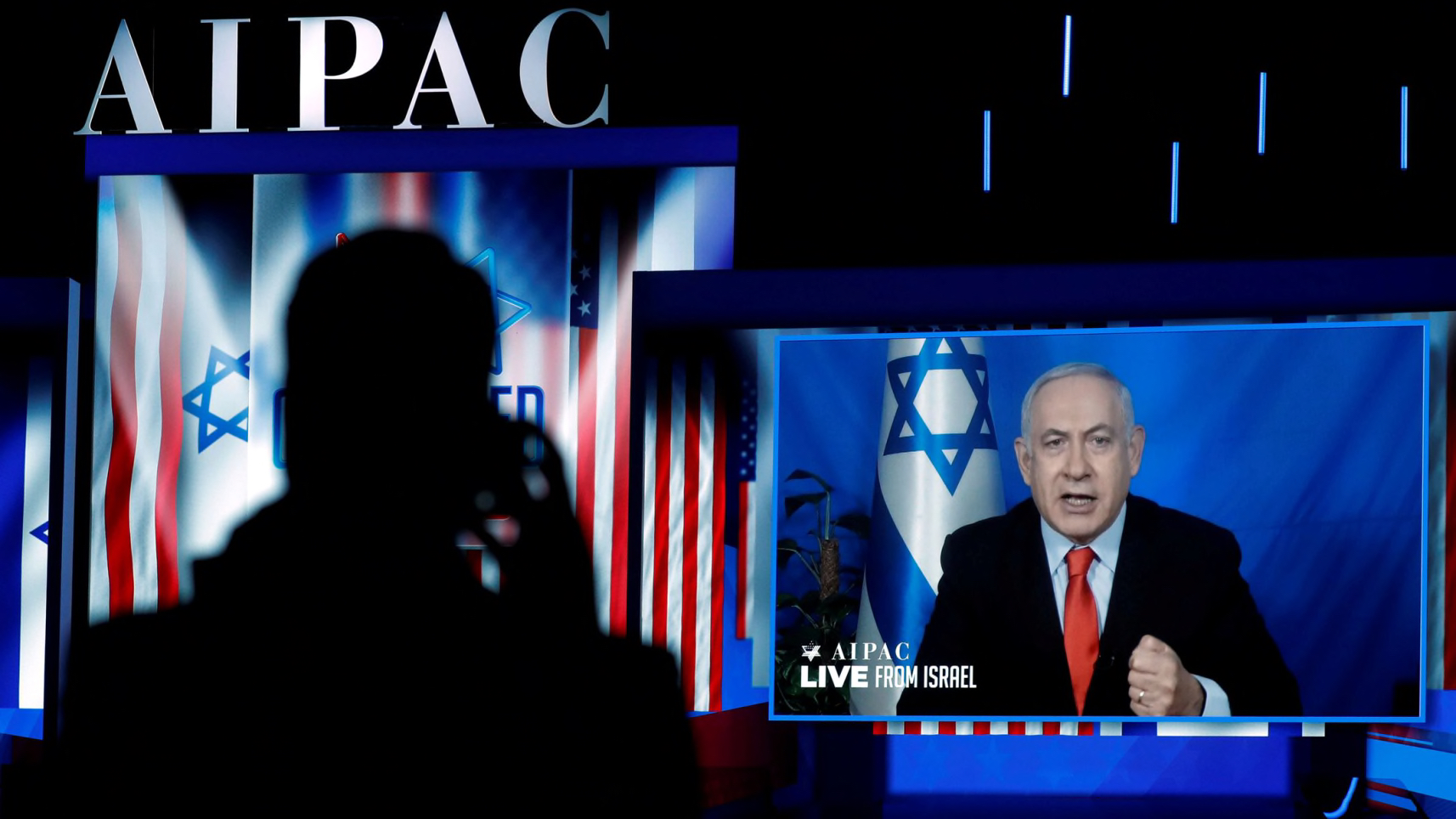 For the last four years, there’s been a national debate regarding the scope of Russian interference in the 2016 election. The issue might end up dominating discourse in 2020 as well. Last month, intelligence officials warned House members that Russia is allegedly meddling in an effort to get Trump reelected.

Concerns about Putin’s impact on U.S. elections has generated countless articles and wall-to-wall cable news coverage. It also fueled an impeachment investigation. However, blatant election interference from other countries is certainly not treated in the same way.

This contradiction was on display over the weekend, when Israeli Prime Minister Benjamin Netanyahu addressed AIPAC’s annual policy conference via video feed. Netanyahu repeatedly referenced Democratic frontrunner Bernie Sanders, who skipped the conference and claimed that the lobbying group promotes bigotry. At the most recent Democratic debate, Sanders called Netanyahu a “reactionary racist.”

“We were all reminded a few days ago that there are forces who seek to break our alliance,” said Netanyahu, “Last year, those who came to AIPAC were accused of dual loyalty. This year, AIPAC was accused of providing a platform for bigotry. These libelous charges are outrageous.”

Netanyahu wasn’t the only Israeli official to attack Sanders at the conference. Israel’s ambassador to the United Nations Danny Danon said, “We don’t want Sanders at AIPAC. We don’t want him in Israel. Anyone who calls our prime minister a ‘racist’ is either a liar, an ignorant fool or both.”

Responding to Danon’s comments on Face the Nation, Sanders said he was calling for a more evenhanded foreign policy. “I am not anti-Israel…but what we need in this country is a foreign policy that not only protects Israel but deals with the suffering of the Palestinian people as well,” said Sanders.

This certainly isn’t the first time that Netanyahu has intervened in United States politics. In 2015, the Prime Minister infamously visited Washington so that he could argue against former president Barack Obama’s Iran Deal in congress. Obama was never consulted about the visit and the administration called it a “departure from protocol.”