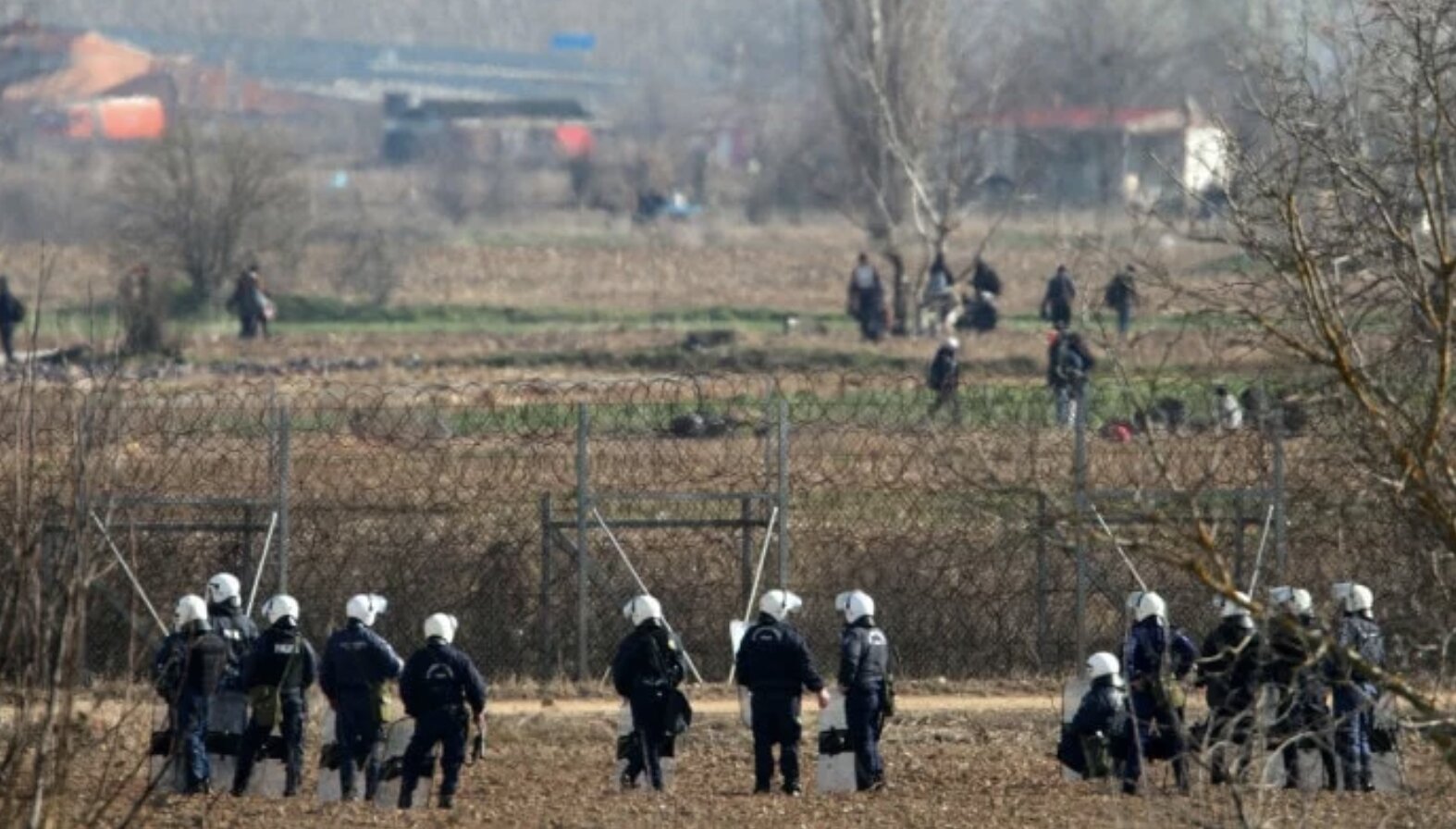 Turkey is deploying 1,000 special police forces along its border with Greece to halt the pushback of migrants towards its territory.

The announcement was made by Turkish Interior Minister Suleyman Soylu, who also added that 164 migrants had been wounded by Greek authorities.

This comes as Turkey’s ambassador to London, Ümit Yalçın a few days ago accused the European Union of “betrayal, hypocrisy and selfishness” for failing to uphold an agreement to stem the flow of Syrian refugees and migrants into Europe.

According to the latest update from Greek authorities, more than 30,000 individuals were prevented from entering Greece as of Saturday morning, with over 200 being arrested, at the Evros region borders with Turkey.

The EU has vowed to resist Turkey’s “blackmail” over the issue, and promised €700m to Greece to deal with the crisis, as well as dispatching a rapid intervention team.