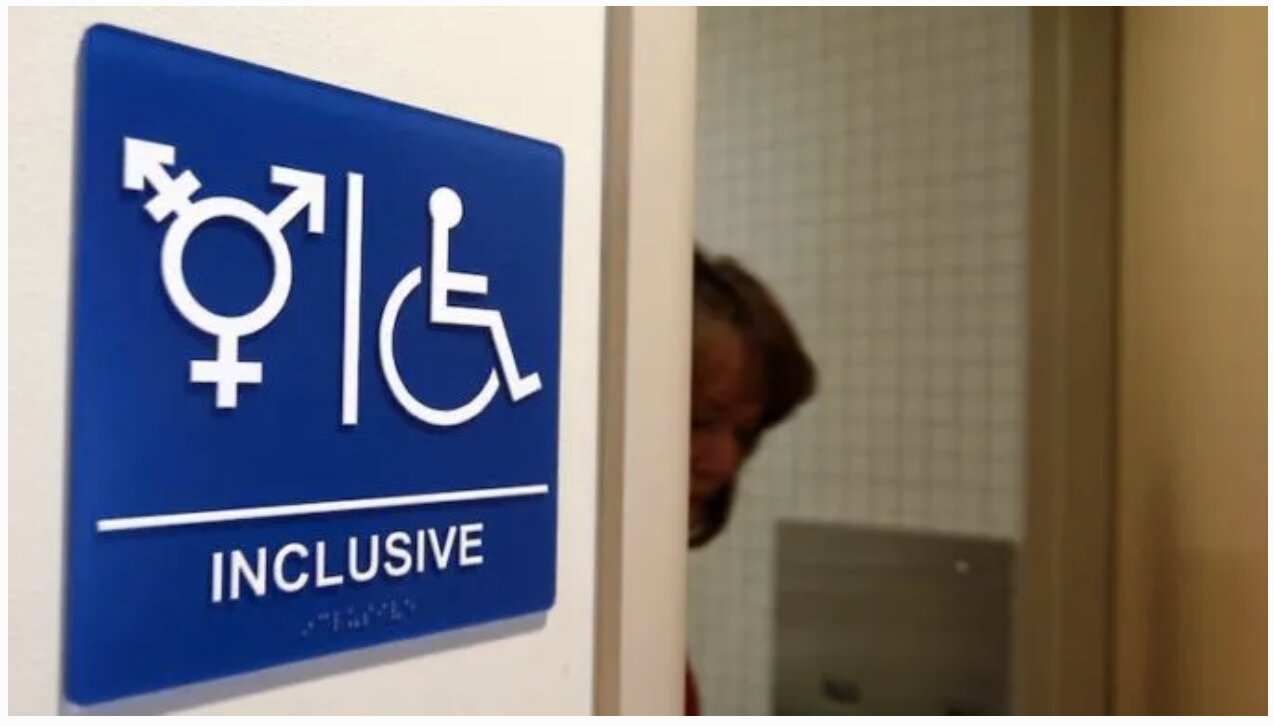 A Wisconsin high school has ditched its liberal transgender bathroom policy after the sexual assault of a child in one of its gender-neutral facilities.

An 18-year-old pedophile was reportedly arrested for fourth-degree sexual assault, child enticement, and exposing his genitals to a child inside the facility.

Austin Sauer, a student at Rhinelander High School, was arrested last week, according to the Oneida County Sheriff’s Office.

As per Wisconsin law, a fourth-degree sexual assault involves non-penetrative sexual contact with a person without their consent.

Authorities have not identified the sex of the child. Christianpost.com reports: Captain Terri Hook from the Sheriff’s office said that the gender-neutral bathroom has now been closed, and that the school hadn’t sent a message to parents because it was an isolated incident and the student had been removed from the school.

The sheriff’s office also said that the accused had not been charged, and the investigation was still underway.

In 2017, the conservative Family Research Council compiled a list of 21 incidents of men assaulting or violating women’s privacy in public bathrooms. The group warned that nondiscrimination laws that allow people to go into bathrooms based on their gender identity, rather than their birth sex, are giving sexual predators the opportunity to exploit the circumstances and commit voyeurism and sexual assault.

In December 2018, a Wisconsin judge ruled that the town of De Pere must provide churches and religious organizations exemptions to an LGBT nondiscrimination ordinance that among other things would have required them to allow access to bathrooms on the basis of a person’s gender identity.

Brown County Judge William Atkinson ruled that the ordinance barring employment, housing and public accommodation discrimination that protects on the basis of gender identity and sexual orientation cannot be applied to five churches and the parent company of a local Christian radio station.

Violation of the ordinance could have resulted in the churches and organizations being issued a fine or infraction.

The ordinance was passed last November by the De Pere City Council and went into effect in March.

The city sought to dismiss the complaint on the grounds that the churches could be considered places of public accommodations because they are facilities that are often open to the public outside of their “traditional role as a house of worship.”

Last May, the U.S. Supreme Court declined to hear a challenge to a Pennsylvania school district’s policy of allowing students to use bathrooms and locker rooms that correspond with their gender identity rather than their biological sex.

The Alliance Defending Freedom, a conservative law firm representing a group of students suing the school district over the policy, denounced the Supreme Court’s denial of the appeal. ADF Senior Counsel and Vice President of Appellate Advocacy, John Bursch, said he believed the decision ignored the privacy rights of students.