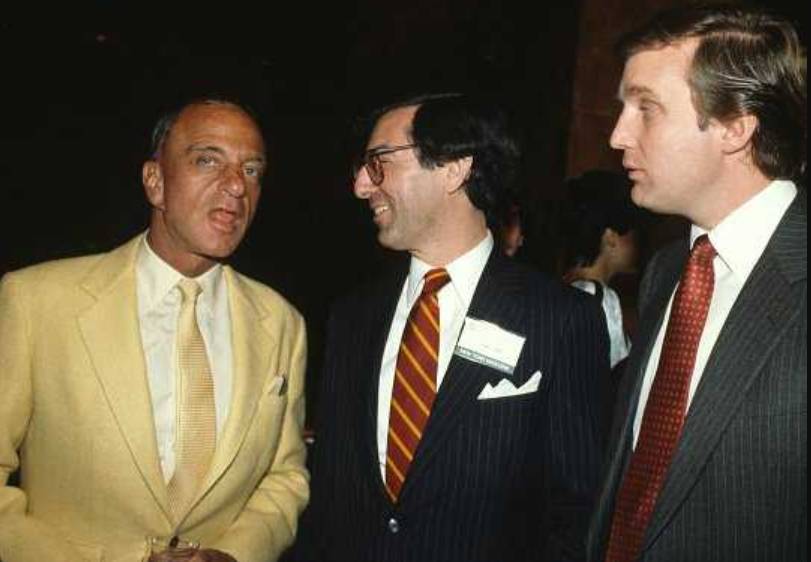 Editor’s note: VT, in 2014, broke the story at the Damascus Regional Security Conference, organized crime out of Israel was running ISIS and that what was being misperceived as “national governments” were only “middle management” in a world organized crime operation named by Dr. Preston James as the RKM or Rothschild Khazarian Mafia.

This organization has unusual roots, which go back centuries, the Vatican, Freemasonry, the Rothchild family, the British Royal family as well, but also survived in Germany under the Abwehr and later under the powerful Nazi organizations that survived the war, some of which for very difficult to understand reason, except to insiders who “get it,” helped establish the State of Israel.