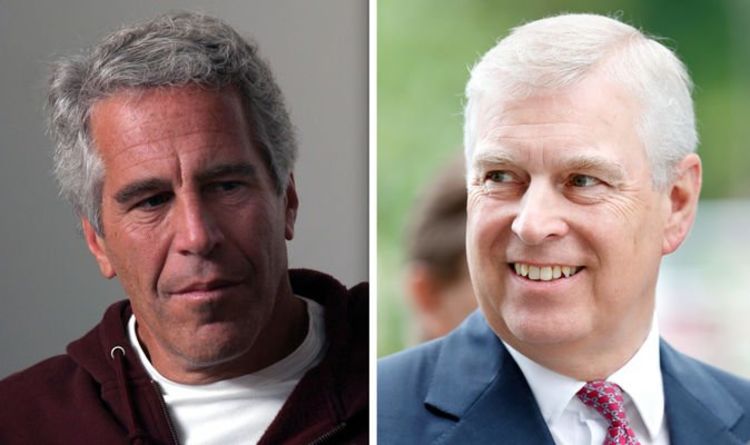 The Duke of York says at the time he felt it was “honourable” to stay at the convicted sex offender’s home.

The Duke of York has said he “let the side down” by staying at the home of convicted sex offender Jeffrey Epstein, adding it was the “wrong thing to do”.

Answering questions about his links to Epstein for the first time, Prince Andrew said his stay was not “becoming of a member of the Royal Family”.

The prince spoke to BBC Newsnight’s Emily Maitlis in an interview recorded at Buckingham Palace on Thursday.