Copyright 2021 - All Right Reserved
Home Greek News Brexit: What happens next may have to be put to MPs’ vote – Fox
Greek News 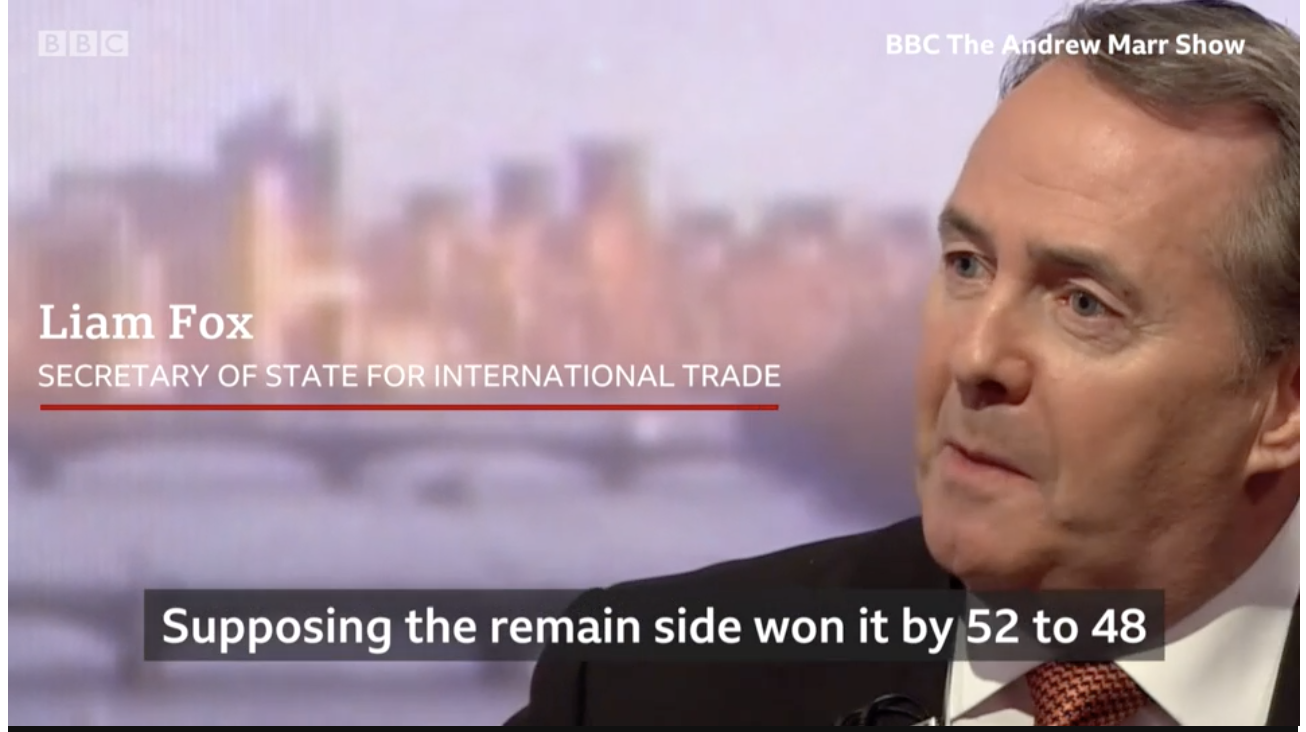 A free vote by MPs is an option, says Brexiteer Liam Fox – but he thinks a new EU referendum unlikely.

Parliament might have to decide what to do next if Theresa May’s Brexit deal is rejected by MPs, cabinet minister Liam Fox has said.

The senior Brexiteer said the PM’s deal was unlikely to pass through Parliament unless the backstop issue was resolved.

He said one option could be a “free vote” for MPs.

An alternative being widely suggested is another referendum – but Mr Fox told the BBC’s Andrew Marr Show this was unlikely and would not “heal division”.

Other options backed by different groups of MPs include leaving without a deal, another referendum, or Norway or Canada-style alternative deals. Norway has a very close relationship with the EU but is not a member, while Canada has an extensive trade deal with the bloc.