Irish leaders joined The Netherlands and Canada in cracking down on farmers with grueling carbon emissions cuts.

Farmers in The Netherlands have been protesting for weeks after the government instituted a new plan to bankrupt them and disrupt food supplies in Europe.

Farmers‘ protests in the Netherlands have reached the royal palace at Dam Square in Amsterdam. 16-year old Jouke, who was shot at by a police officer on Tuesday, was released without charges.

Around 40,000 Dutch farmer paralyzed traffic in the Netherlands and blocked around 20 food distribution centers over the weekend with trucks and tractors.

Ireland’s green agenda-loving government is set to impose an emissions cut of around 28 per cent on farmers, a report has claimed.

Farmers in Ireland may soon be forced to make potentially damaging changes to their businesses as climate alarmist ministers within Ireland’s government look set to cut the sector’s emissions by around 28 per cent.

Officials within the Irish government have been haggling over how badly to hammer the country’s farms with green legislation for some time, despite the visceral reactions of farmers in fellow EU member-state the Netherlands to the curbing of nitrogen emissions, due to the damage the EU-inspired restrictions will cause to their businesses.

According to a report by The Times, Ireland’s Minister for Agriculture, Charlie McConalogue, has already agreed to force a cut of either 27 or 28 per cent on the country’s farming sector, a move that will cause significant disruptions to local businesses.

This past week Canadian tyrant Justin Trudeau also announced he is moving forward with a plan to reduce Canadian fertilizer use and bankrupt farmers.

This will bankrupt farmers, their land will be scooped up by international billionaires and the global food shortage will deepen.

You’ll be eating bugs before you know it, whether you want to or not!

It’s official. Trudeau’s meeting with provincial agriculture ministers wrapped up yesterday. He is moving forward with a 30% fertilizer reduction. Farms will fail, land will he purchased by billionaires/the government, and people will starve. Farmers are rising up today.

It’s official. Trudeau’s meeting with provincial agriculture ministers wrapped up yesterday. He is moving forward with a 30% fertilizer reduction. Farms will fail, land will he purchased by billionaires/the government, and people will starve. Farmers are rising up today. Biden ADMITS to sending KILLER AstraZeneca shots (NOT authorized in the USA) to…OTHER COUNTRIES (like GREECE)! 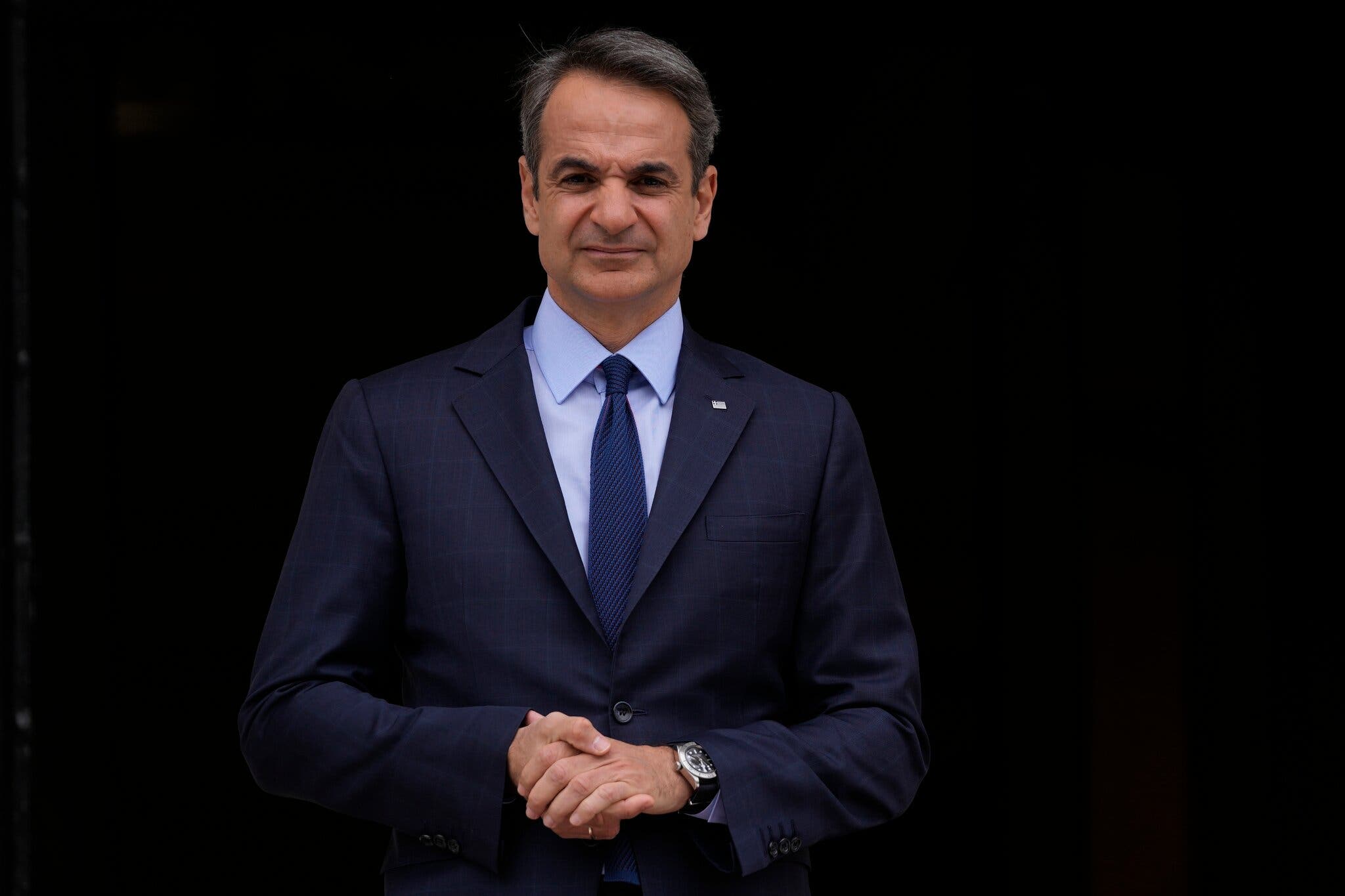 A Greek Scandal Reverberates as Eavesdropping Expands in Europe