The plan, confirmed by an administration official, would be the first step in Newsom’s exit strategy for the Covid-19 pandemic — a major shift for a state that has preserved some of the nation’s strictest and longest-lasting restrictions. Officials said the state would unveil more details next week.

Lifting Omicron-era crowd-size restrictions on indoor and outdoor gatherings and letting the state’s indoor mask mandate expire on Feb. 15 after the Super Bowl are just the beginning of Newsom’s path out of the pandemic. The shift comes amid improving case numbers and growing calls for a blueprint to normal — and after wide-angle photographs at an NFL playoff game in Los Angeles showed Newsom and scores of fans maskless in the stands, despite masking rules for large events.

Administration officials said future steps would likely include updated mask policies for Californians writ large and potentially even schoolchildren, who have been under a strict mask requirement throughout the pandemic.

Newsom signaled last month that he would introduce a strategy for the “endemic” — a time when overall rates have stabilized, but the disease will still have to be managed — promising Californians that there was a light at the end of the tunnel as Omicron cases plummeted. It comes amid mounting pressure from California residents and businesses for a blueprint to normal.

Still, despite the behind-the-scenes and incremental work, officials have conveyed little of their vision to the public. Instead the Legislature has been signaling its own intention to ramp up pandemic policies — with talk still circulating about a statewide vaccine mandate for going about daily business.

Business advocates have been pushing the administration to move faster to restore normality. “There is a huge and growing frustration in the business community about the need to have a clear and flexible and certain endemic policy,” said Rob Lapsley, president of California Business Roundtable.

And school administrators, as the Omicron surge subsides, also want to know where they’re headed.

Troy Flint, a spokesperson for the California School Boards Association, said some districts have started to ask for targets that would trigger a “relaxation of some of the rules around masking, testing, independent study and other Covid-19 mitigation measures.” He said while the desire isn’t “universal,” it’s certainly not limited to conservative or rural school districts.

More heavily Democratic areas of the state have also been working on exit strategies, as restaurants, businesses and schools are reporting more angst about mask requirements. Contra Costa County in the Bay Area on Friday rescinded its order requiring customers to show proof of vaccination or a negative test result before entering certain businesses including restaurants, bars and gyms.

Jeanne Noble, the director of Covid-19 response for the University of California, San Francisco hospital’s emergency department, has been in talks with the state Department of Public Health about taking a stronger stance on steering the state out of pandemic emergency mode. She helped launch a California-focused Change.Org petition to that effect that’s gathered nearly 40,000 signatures and will head shortly to Newsom’s top health officials.

“CDPH needs to show that it is anticipating the way things are going and modify its policies to keep up with the real day to day threat of COVID and — when it recedes, to let our most vulnerable people who suffer the most typically from these restrictions, to give them a break, even if we need to bring the restrictions back in the future,” Noble said.

She said she believes the immediate flood of support for the petition “gives more urgency to the matter that we really need to get ahead of the trends.”

Wherever the state moves in terms of relaxing things, businesses may still have to keep grappling with a double set of stricter standards for their workers, which Cal/OSHA reupped last month.

Under those rules, unvaccinated workers must always be masked when they’re inside, and each employee has to wear a face covering in a business-provided car or transport and during indoor health screenings. These requirements from Jan. 14 were superseded by the health agency’s Omicron orders, so haven’t yet gone into effect. But they would kick in if and when the CDPH drops its mask requirements for employees.

Workplace safety officials could revise their rules to conform in the wake of the new endemic plan, even though Cal/OSHA has already twice amended its temporary regulations — the maximum amount that state law permits during an emergency period. Newsom, however, signed an executive order in December allowing for a third revision of the rules.

Alexander Nieves contributed to this story. Turkey is the biggest threat to Europe today, and the Greeks need our help 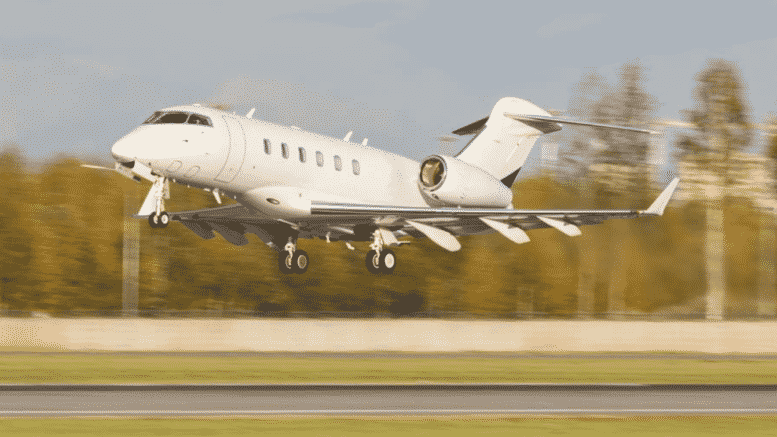 Next: 1,000 Private Jets Will Assemble In Davos To Execute The Great Reset