OSHA posts notice it is suspending enforcement of tyrannical rule – for now….

Enforcement of President Joe Biden’s Covid-19 vaccine mandate for large employers has been suspended, 11 days after a US appeals court froze the order on “grave statutory and constitutional issues.”

The Occupational Safety and Health Administration (OSHA) has posted a notice on its website, saying the agency suspended implementation and enforcement of the vaccine mandate for employers with 100 or more workers. The OSHA argued that it “remains confident in its authority to protect workers in emergencies” but noted that the US Court of Appeals for the Fifth Circuit ordered the administration to halt enforcement of Biden’s mandate until a further ruling is made.

The administration had previously sounded a defiant tone on the November 6 court decision, with White House spokeswoman Karine Jean-Pierre telling reporters two days later that businesses should continue to move forward with forcing their employers to be inoculated or submit to weekly testing.

The same court upheld its freeze of the mandate on November 12, condemning the policy as “staggeringly overbroad” and “fatally flawed.” The emergency temporary standard (ETS) that the OSHA employed to implement the mandate is used only rarely to avoid abuses of “extraordinary power,” Judge Kurt Engelhardt said, noting that the tool had survived legal scrutiny only once since the OSHA was founded in 1971.

The OSHA issued the vaccine ETS on November 5, giving employers 30 days to order their workers to be vaccinated and 60 days to achieve employee compliance. Workers were also given the option to submit to weekly testing. Dozens of lawsuits have been filed over the order, and those claims were consolidated on Tuesday to the federal Court of Appeals for the Sixth Circuit, based in Cincinnati.

The Sixth Circuit will rule on whether to permanently block the mandate, and the losing side will likely appeal their case to the US Supreme Court. Eleven of the Cincinnati-based court’s 16 judges were appointed by Republican presidents Donald Trump and George W. Bush. The other five were appointed by Democrat presidents Barack Obama and Bill Clinton.

Alex Jones breaks down the medical tyranny takedown of civilization engineered by the globalist elite ahead of the Great Reset. 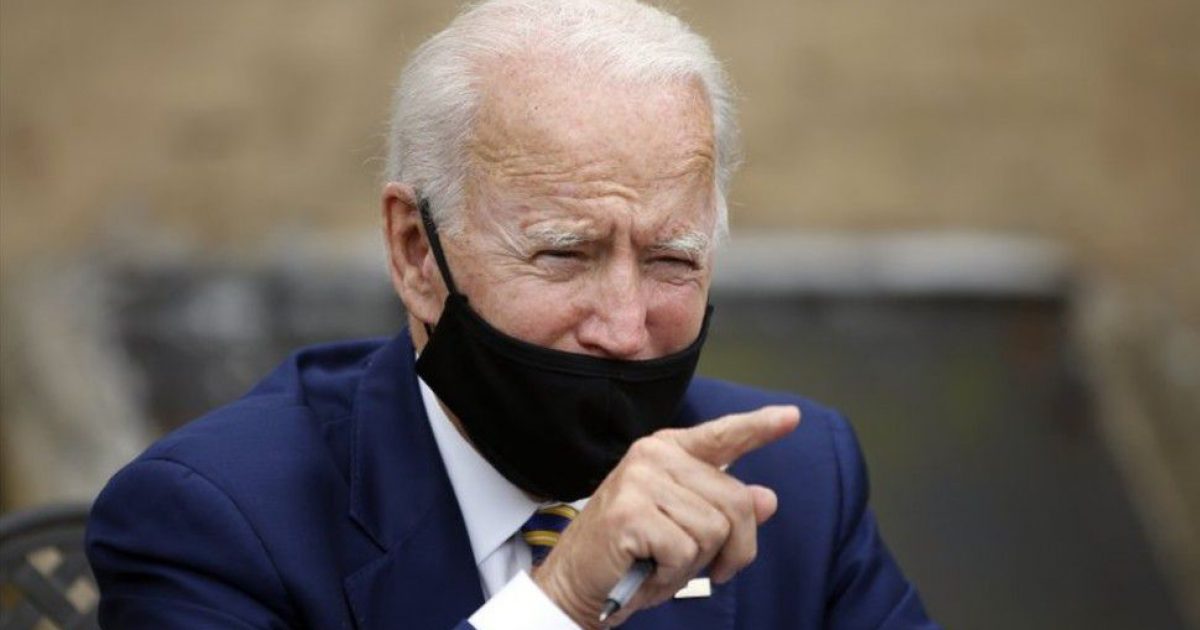 VAERS Reports Over 227,000 Injured And Close To 5,000 Dead From Covid Kill Shots…And VAERS Admits Receiving Only About 1% Of The Events Plato Describes Atlantis // First Mention of the Island // 360 BC ‘Critias’