After promising last week to “replace” any health workers in the state who refuse to get COVID vaccinations, New York governor Kathy Hochul stated over the weekend that their replacements will be service members with the National Guard.

Hochul intimated last week that the workers would be replaced with foreigners, and that she was in contact with the State Department to “find out about visas for foreign workers, on a limited basis, to bring more nurses over here.”

Now, it seems, there is an updated plan to fire unvaxxed first responders and put soldiers in their places.

“We’ll be nation leading with our mandate,” Hochul said Monday, adding “which strikes at midnight tonight when everyone is expected, in a hospital in the state of New York or a health care facility to have been vaccinated.”

News 8 WROC also notes that the direction applies not only to nurses and doctors “but also to others who work in health care institutions, like food service workers, administrators and cleaners.”

Hochul continued, “I will be signing an executive order to give me the emergency powers necessary to address the shortages where they occur.”

“That’s going to allow me to deploy the National Guard who are medically trained, deploy people who’ve been retired who may have had a licensed labs, bring in people from elsewhere,” Hochul declared.

“That,” she noted, “is not my first position. That my friends, my desire is to have the people who’ve been out there continue to work in their jobs, work in them safely and to all the other health care workers who are vaccinated. They also deserve to know that the people they’re working with will not get them sick.”

Firing the nation’s finest nurses and health care workers and replacing them with trained soldiers who will be forced to obey orders.

ALERT! In the age of mass Silicon Valley censorship It is crucial that we stay in touch.

We need you to sign up for our free newsletter here.

Support our sponsor – Turbo Force – a supercharged boost of clean energy without the comedown. 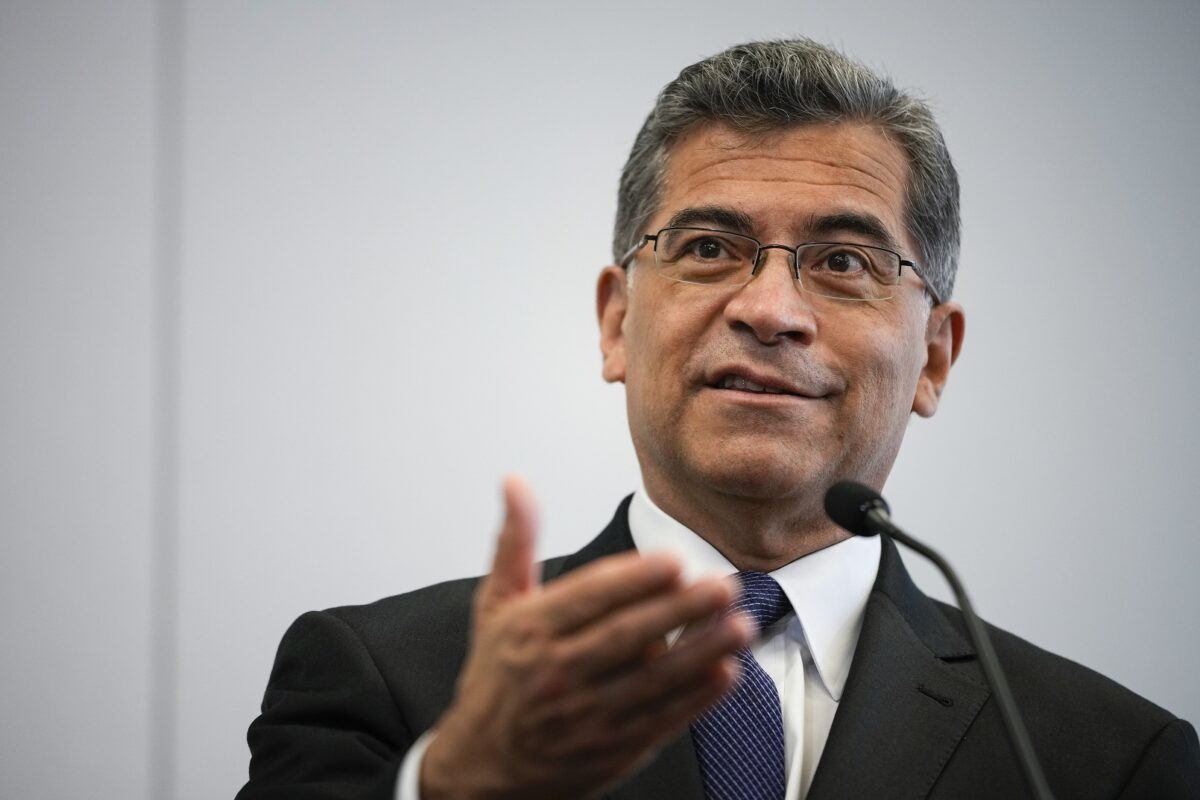 SHOCK – HR EXECUTIVE: FIRMS ARE PLANNING TO HAVE THEIR VACCINATED STAFF REPLACED WITHIN THE NEXT 3 YEARS