At least three US troops have been injured and 13 dead.

Of course, we assume President Biden has a ‘contingency plan’ for this.

Update (1040ET): According to Politico, ISIS is responsible for the blast outside the Kabul airport.

An ISIS suicide bomber was responsible for the explosion, a U.S. official and a person familiar with the situation told POLITICO.

The attack occurred just outside Abbey gate, where U.S. personnel until recently welcomed American citizens to board evacuation flights, according to four sources with knowledge of the situation. How much evidence is there the top leadership of the planet earth is non-human? 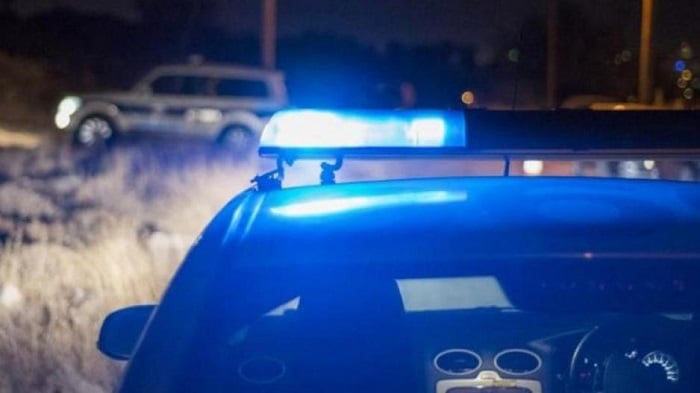 British Tourist Killed After Being Struck by Helicopter Blades in Greece