The massive march, protesting both the oppressive ongoing lockdowns and the new COVID vaccine mandate, erupted last week following Macron’s speech warning of jail time for those unable to prove their vaccination status.

“People unable to present a valid health pass risk up to six months in prison and a fine of up to €10,000 (£8,500), according to the draft text of the law, while owners of ‘establishments welcoming the public’ who fail to check patrons’ passes could go to jail for a year and be hit with a €45,000 fine,” reports the Guardian.

Separate footage shows a group of officers laying down their helmets in solidarity with the protesters and medical personnel subjected to Macron’s draconian new law. 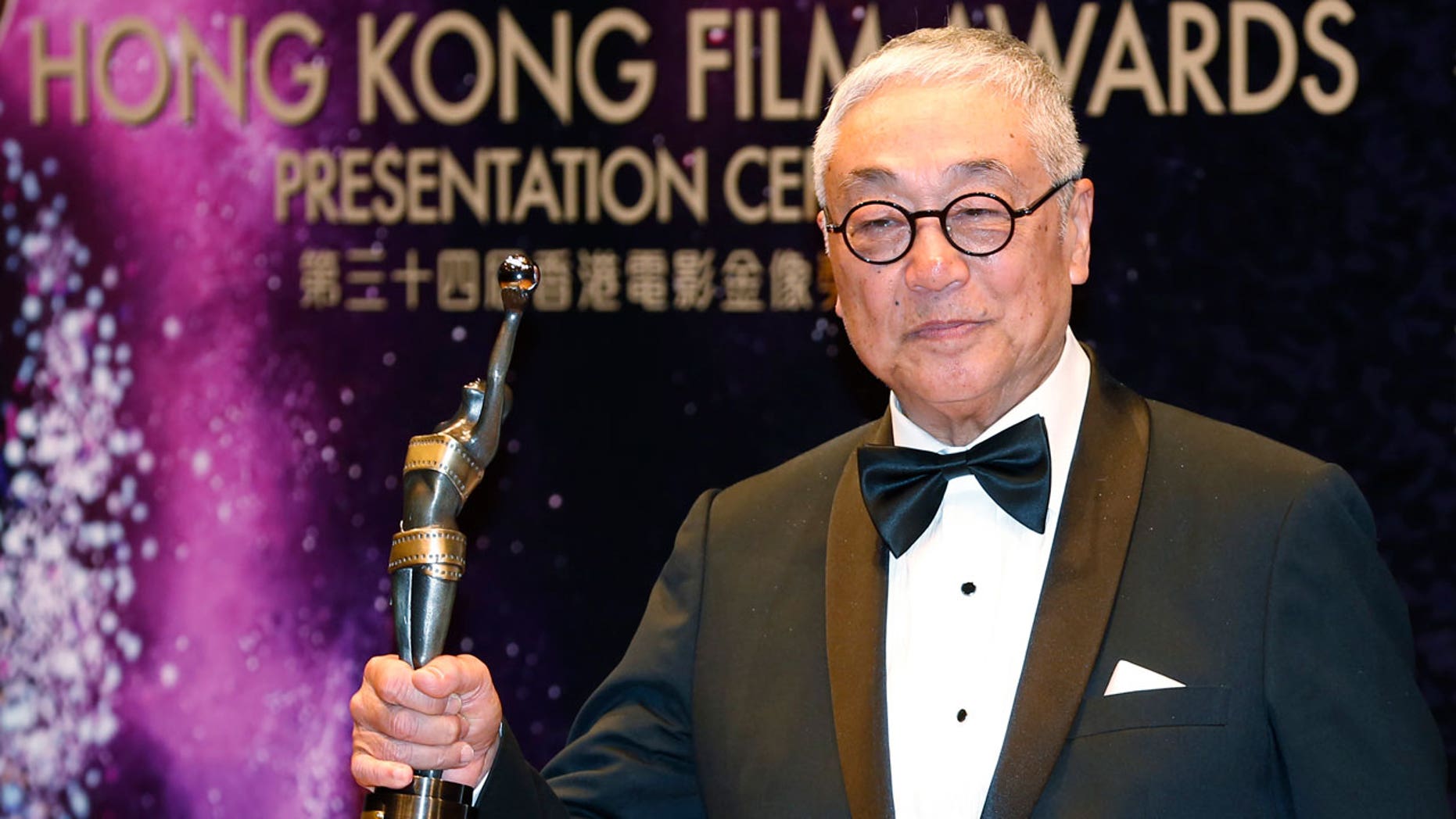