‘This mainstream media are the Insurrectionists, who stormed the Capitol,’ says formerly jailed comedian.

Comedian Bill Cosby hit back at the mainstream media after they ganged up on one of his former Cosby Show co-stars who celebrated his release last week.

In a statement released through a Cosby spokesperson, the recently freed actor accused the media and Howard University of silencing the free speech of Phylicia Rashad, who played his wife Clair Huxtable on the 80s sitcom The Cosby Show.

“Howard University you must support ones Freedom of Speech (Ms. Rashad), which is taught or suppose to be taught everyday at that renowned law school, which resides on your campus,” said the statement, as reported by Deadline.

He went on to accuse the media of being the “insurrectionists who stormed the Capitol.”

“This (sic) mainstream media are the Insurrectionists, who stormed the Capitol. Those same Media Insurrectionists are trying to demolish the Constitution of these United State of America on this Independence Day,” said the statement from Cosby spokesman Andrew Wyatt.

“No technicality — it’s a violation of ones rights & we the people stand in support of Ms. Phylicia Rashad.”

Following Cosby’s release from prison last week, Rashad, who was appointed dean of the university in May, tweeted a photo of Cosby and said, “FINALLY!!!! A terrible wrong is being righted- a miscarriage of justice is corrected!”

Rashad later deleted her tweet after it prompted major backlash, and issued an apology saying, “My remarks were in no way directed towards survivors of sexual assault.”

“I vehemently oppose sexual violence, find no excuse for such behavior, and I know that Howard University has a zero-tolerance policy toward interpersonal violence.”

Cosby was released from prison late last month after Pennsylvania’s highest court overturned his conviction on sexual assault, citing a violation by the prosecutor who brought the charges against him. 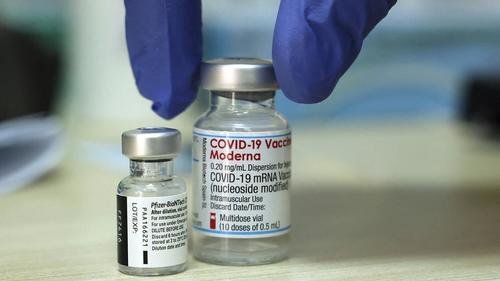 SHOCKING: Analysis of CDC Data CONFIRMS MASSIVE 40% Spike in Deaths Among 18-49 Year-Olds Over the Past Year – Still Unexplained