In the newest dramatic allegations against suspected Russian malfeasance, the Department of Defense (DoD) on Thursday revealed that it believes the Russian military targeted US troops in Syria with ‘directed energy attacks’ in order to make them ill and unable to conduct normal operations.

Apparently some US troops occupying the country began reporting “flu-like symptoms” which caused the DoD to investigate possible linkage to microwave or directed energy weapons on the battlefield of Syria. Politico reports that “officials identified Russia as a likely culprit, according to two people with direct knowledge of the matter.”

DoD officials said they briefed top lawmakers on intelligence which they say points to Russia being behind a series of these suspected high tech attacks. This follows a major investigation being conducted since last year of similar mysterious attacks against US personnel across the globe.

Controversy has raged since late 2016 into 2017 and the “Havana syndrome” story, which involved some 50 diplomatic officials working at the US Embassy in Cuba coming down with strange illnesses and symptoms which many blamed on high tech ‘sonic attacks’ of some sort.

Personnel reported experiencing everything from vomiting to concussions to chronic headaches to minor brain injuries. But analysts and scientists have been deeply divided on the issue, with speculation ranging from high pitched sounds from crickets or even mass hysteria causing the illness.

Syria and Israel are locked in a cold stalemate as Israel decides to use some new tech to deal with Syria’s most recent barrage.

But Politico reports of these newest allegations of the potential targeting of Americans in northeast Syria as follows:

The briefings included information about injuries sustained by U.S. troops in Syria, the people said. The investigation includes one incident in Syria in the fall of 2020 in which several troops developed flu-like symptoms, two people familiar with the Pentagon probe said.

The CIA is said to also be looking into these suspected attacks via its own task force.

Strangely, the Politico report also included a denial that troops in Syria were ever found to be victims of such weapons by the Pentagon press spokesperson, strongly suggesting this is a continuation of the current, highly politicized “just blame Russia” climate in Washington…

A Pentagon spokesperson, however, said the department is not aware of directed-energy attacks against U.S. troops in Syria. The spokesperson declined further comment on the Pentagon’s interactions with Capitol Hill or any internal investigation.

The incidents of suspected directed-energy attacks by Russia on Americans abroad became so concerning that the Pentagon’s office of special operations and low-intensity conflict began investigating last year, according to two former national security officials involved in the effort. It’s unclear exactly how many troops were injured, or the extent of their injuries.

At this point the original Havana episode is believed to include the clearest evidence yet of a large group of people reporting to have experienced bizarre symptoms, and yet even this has failed to produce known evidence that Russia or a US enemy zapped Americans with an advanced microwave weapon. China’s Wuhan Lab Was Experimenting With Monkeypox In 2021 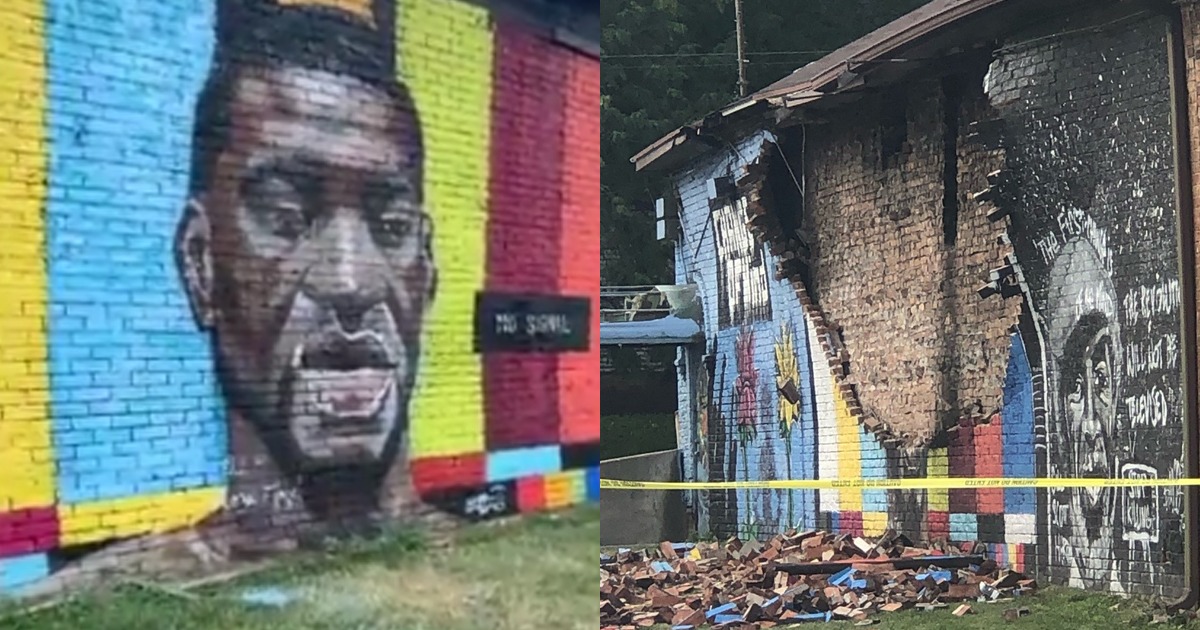