The Duke of Edinburgh leaves the London Clinic in central London, in 2013 after having exploratory abdominal surgery. Dominic Lipinski/PA Images via Getty Images

Prince Philip, the husband of Queen Elizabeth II, died on Friday and his legacy is muddied by a decades-long history of off-the-cuff problematic and casually racist comments.

Philip, who died at 99, was the longest-serving consort in the history of the British monarchy. While he’s remembered for his work with charity organizations like the World Wide Fund for Nature, he’s repeatedly made offensive statements.

The Duke, who married the Queen in 1947, retired from public life in May 2017 at the age of 95, but for more than 40 years prior his racist, sexist, or degrading statements were brushed off as “gaffes.”

In 1986, while on a visit to China, Philip described Beijing as “ghastly.” He also told British students: “If you stay here much longer you’ll all be slitty-eyed.”

That same year, while speaking at a World Wildlife Fund meeting, Philip made an insensitive comment on Cantonese cuisine.

In 1988, he told a student who was trekking through Papua New Guinea: “You managed not to get eaten then?”

In 1994, he asked residents of the Cayman Islands if most of them were “descended from pirates” and in 2002 he asked an aboriginal leader in Queensland: “Do you still throw spears at each other?”

Kehinde Andrews, Professor of Black Studies at Birmingham City University, told CNN: “He was a throwback to old-school racism. Painting him as a benign, cuddly uncle of the nation is simply untrue.”

Philip also made many sexist remarks. “You are a woman, aren’t you?” he asked a Kenyan woman in 1984 when she gave him a gift.

In 1988 he said: “I don’t think a prostitute is more moral than a wife, but they are doing the same thing,” Mashable reported.

In 2009 he met a female Sea Cadet who told him she worked at a nightclub. Phillip asked her: “Is it a strip club?”

Other comments made by the Duke were generally offensive.

He told the president of Nigeria that he looked like he was “ready for bed,” because he was dressed in a traditional robe.

Philip also told a 13-year-old who wanted to become an astronaut that he should lose some weight.

His history of offensive comments comes at a time when racial sensitivity and racism in the Royal family is being looked into after Prince Harry and Meghan Markle told Oprah Winfrey that members of the family were concerned over what skin tone her son Archie would have before he was born. Markle never specifically said who made those comments.

In a follow-up appearance, Winfrey told host Gayle King that it was not Queen Elizabeth or Prince Philip who had “concerns” on the topic.

Prince Harry and Markle did pay tribute to Philip after his death was announced.

“In loving memory of His Royal Highness the Duke of Edinburgh,” the couple posted on their Archewell website. “Thank you for your service…You will be greatly missed.” 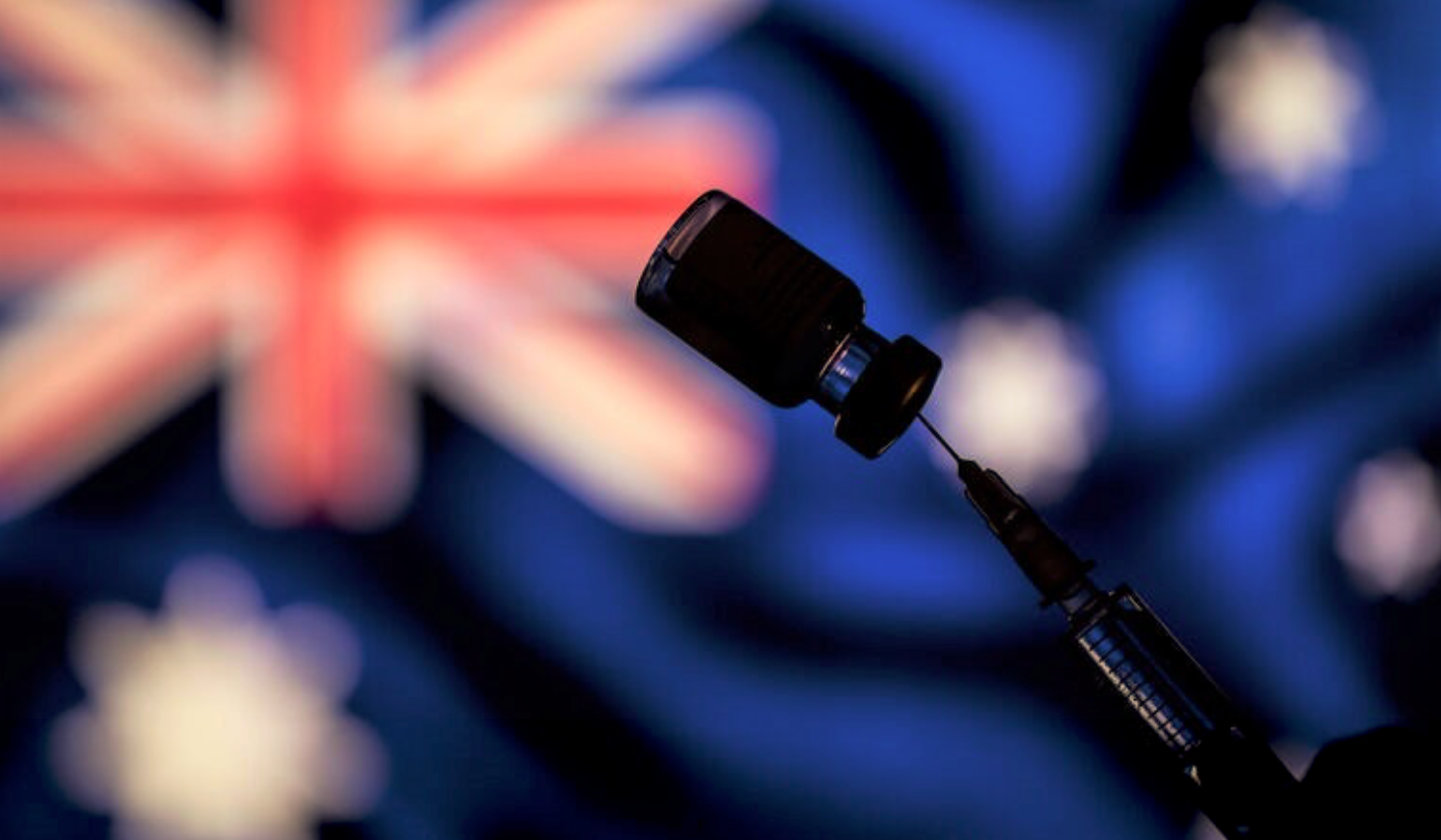 Australian gov’t secretly using Australian Immunisation Register to inform State Governments who is vaccinated and who is not for the purposes of bringing in a vaccine passport!!! Turkey Should Be Kicked Out of NATO If It Blocks Sweden and Finland’s NATO Bid, US Media Says