He also explained how Dominion, who he claims is acting as a government agent, has threatened the media with massive lawsuits over discussing the Dominion case, adding, “You don’t have to be a conservative” to see that what Dominion is doing is wrong, saying they are “misusing the power given to them to by the government to suppress free speech.” “Dominion is a government actor,” Dershowitz explained. “It is our right to look at Dominion’s source codes,” he said, adding that they will be demanding access to the Dominion codes, saying, “I think we’ll get to look at those machines.”

Dershowitz explained that they would be using “Alien and Sedition” laws to sue Dominion. In the late 1700s, he explained that during the Adam’s administration, “They went after newspapers–they went after Benjamin Franklin’s nephew’s newspaper,” he said. ” Dershowitz continued, “They tried to shut down any newspaper that supported Jefferson. And since that time, we really have had free speech, with some exceptions. The age though we’re living in now is really the strongest attack through cancel culture, through suppression of free speech.”

If you would like to support Mike Lindell, whose product line has been canceled by multiple big box stores, go directly to his MyPillow.com website. Add the “100GP” code and get up to 66% off!

When you purchase My Pillow products, you’re also helping to support our efforts at 100 Percent Fed Up and the Gateway Pundit to bring you the truth that the mainstream media refuses to report about. 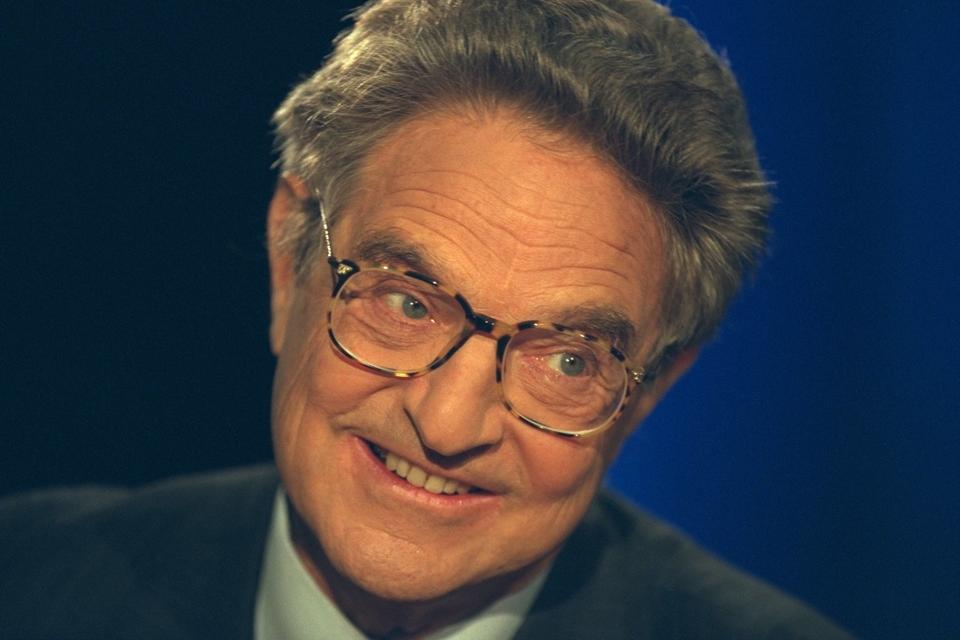 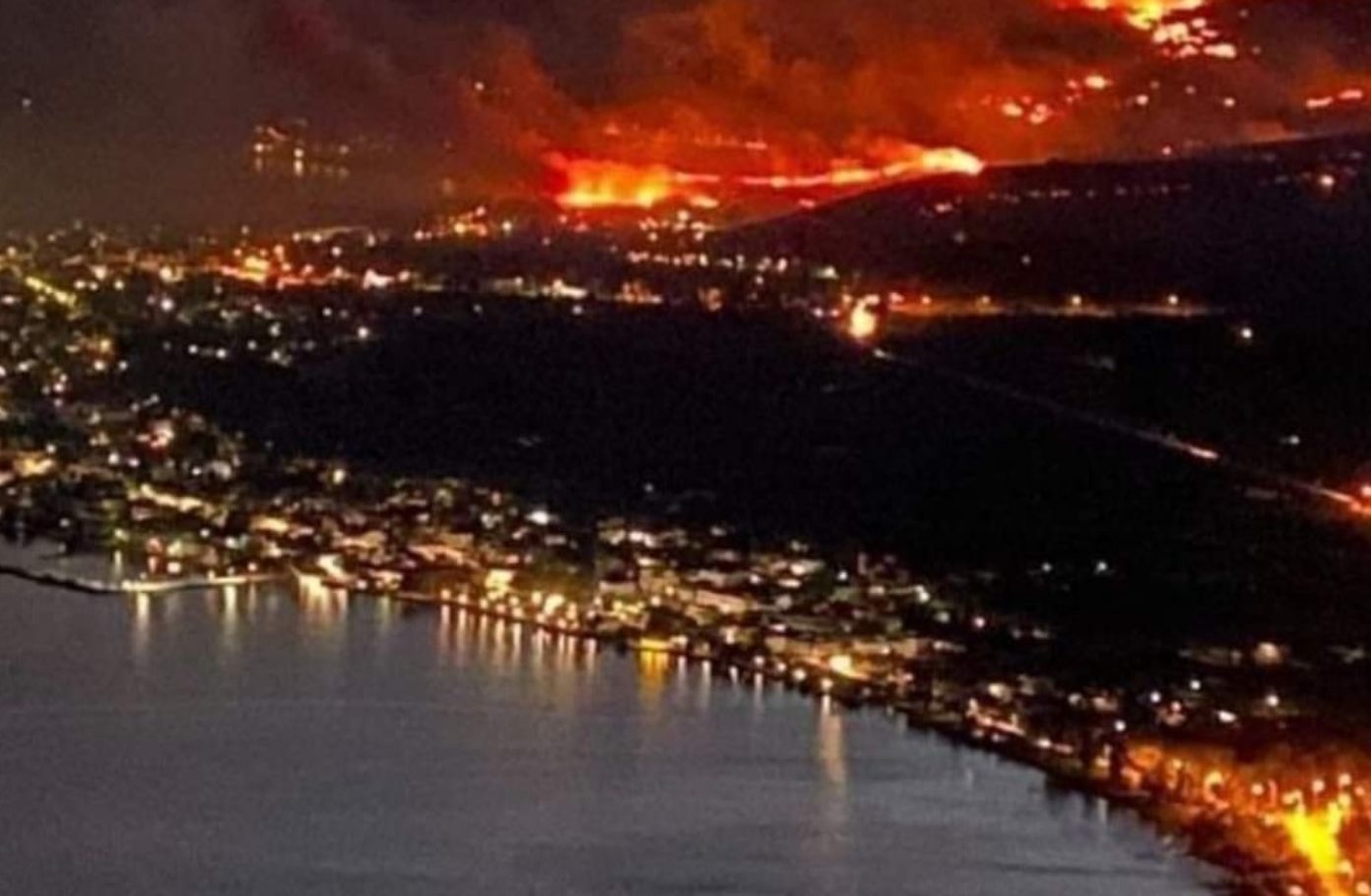