GreekNewsOnDemand.com comments: Any time any of these so-called “mass shootings” takes place, it always comes out afterwards that it was…FAKE…a FALSE FLAG…STAGED by the DEEP STATE. Why? because…THEY WANT OUT GUNS, THAT’S WHY!!! So this is WHY they need to STAGE these FAKE ‘shootings” so that they can be used a a…PRETEXT BY WHICH FOR THEM TO…GRAB THE GUNS!!! WAKE UP, AMERICANS, AND STOP BELIEVING THE LIES AND EXPOSE YOUR POLICE AND OGVERNMENT FOR THIS BECAUSE THEY ARE ALL…TRAITORS ALONG WITH THE FAKE-NEWS MEDIA!!!

Watch now the video!!! NOTICE all the….ACTORS on the ground who were “shot” yet NO BLOOD!!! The whole thing is OBVIOUSLY STAGED!!! Right at the beginning of this video we hear an eye-witness say “I DID NOT SEE BLOOD”!!!

Boulder, Colo., police officials updated the public regarding Monday’s mass shooting at the King Soopers grocery store that left 10 people dead, including the first police officer to arrive on the scene, revealing they have charged the suspect with 10 counts of first-degree murder.

Police identified the suspect as Ahmad Al Aliwi Alissa, a 21-year-old Arvada, Colo., man, though his motive for the attack was not specified at this time. Police also identified the 10 victims, whose families were notified by 4 a.m. local time. They range in age from 20 to 65 years old.

“Our hearts got out to all the victims killed during this senseless act of violence,” Boulder Police Chief Maris Herold said Tuesday. She pledged that the department would “bring justice to each of these families.”

Boulder County District Attorney Michael Dougherty pledged Tuesday “to make sure that the killer is held absolutely and fully accountable for what he did, to them, to all the loved ones and friends of the victims, and to the boulder community yesterday.”

Dougherty said Alissa was expected to be transported at some time today to Boulder County Jail from a local hospital, where he was receiving treatment for a gunshot wound to his leg.

Officials said they are still working to determine a motive in the shooting.  According to Dougherty, Alissa lived “most of his life in the United States,” though he did not provide additional information beyond that.

Herold appeared visibly upset as she described the heartache being experienced not only by the victims’ family members, some of whom she spoke with personally, but also the community as a whole.

Speaking about the loved ones of the victims, she said: “I can just tell you that they’re heartbroken. This is the worst call that you could ever receive as a family member.”

Talley, who had been with the Boulder police since 2010, was the first to arrive after responding to a call about shots fired and someone carrying a rifle.

Herold said he had seven children, ranging in age from 5 to 18, and had just had the family in her office two weeks ago to give them an award.

“He’s a very kind man, and he didn’t have to go into policing. He had a profession before this but he felt a higher calling. And he loved his community. He’s everything that policing deserves and needs,” she continued. “He was willing to die to protect others, and that gets lost in translation.”

Talley, he said, “joins the ranks of six other Boulder police officers who have laid down their lives for the people of our city. We can never thank Officer Talley or his family enough for their sacrifice, but we will not forget it. Many are alive today because of the actions of Eric Talley and other first responders and their bravery is a blessing to us all.”

Police were first dispatched to the King Soopers on Table Mesa at approximately 2:40 p.m. local time when officers arrived and “immediately engaged the suspect” and shot him, Herold said.

A witness told The Associated Press he had just left the supermarket when he heard gunshots and saw three people lying face down, two in the parking lot and one near the doorway. He said he “couldn’t tell if they were breathing.”

Video posted on YouTube showed one person on the floor inside the store and two more outside on the ground. What sounds like two gunshots are also heard at the beginning of the video.

Officers could be seen leading a shirtless man with a bloodied leg out of the store in handcuffs, but authorities would not say at the time if he was the suspect.

Herold said Tuesday the suspect was taken into custody at 3:28 p.m. local time.

“I want to say to the community, I am so sorry this incident happened and we are going to do everything in our power to make sure this suspect has a thorough trial and we do a thorough investigation,” Herold said.

Monday’s mid-afternoon attack was the seventh mass killing this year in the U.S., following the March 16 shooting that left eight people dead at three Atlanta-area massage businesses, according to a database compiled by The Associated Press, USA Today and Northeastern University.

The most recent attack in Boulder, about 25 miles northwest of Denver and home to the University of Colorado, stunned a state that has seen several mass shootings, including the 1999 Columbine High School massacre and the 2012 Aurora movie theater shooting.

On April 20, 1999, two teenage boys dressed in black trench coats went on a killing rampage at Columbine High School in suburban Denver. They shot and killed 12 classmates and a teacher and wounded two dozen others before taking their own lives.

Just after lunch period began, the two teens opened fire in the parking lot. Then one gunman threw a bomb into the parking lot and the pair made their way inside, where they continued their heinous attack.

The gunmen, Dylan Klebold and Eric Harris, were heavily armed with an assault rifle, sawed-off shotguns and handguns. They also went equipped with homemade grenades and pipe bombs.

Years later, on July 20, 2012, James Holmes killed 12 people and left nearly 60 injured when he opened fire at an Aurora movie theater attack. Holmes carried out the shooting during the midnight showing of the Batman film “The Dark Knight Rises.”

Aurora is approximately 35 miles from Boulder.

Holmes had on an all-black ensemble of protective gear at the time of the shooting and was believed to have hurled two gas canisters into the theater before opening fire, according to reports from the time.

He was convicted of murder and sentenced to life in prison without parole.

Separate from mass shootings, another prominent case in the area was the 1996 death of 6-year-old JonBenet Ramsey. JonBenet was reported missing from her home on Dec. 26, 1996. Her body was later found in the basement of her family’s home.

As of 2016, police had collected 1,500 pieces of evidence, including the analysis of 200 DNA samples, traveled to 18 states to interview about 1,000 people and have received, reviewed or investigated more than 20,000 tips, letters or emails, a law enforcement official said at the time.

Boulder Police Department has, at times, come under fire for its handling of the investigation.

Fox News’ Greg Norman and The Associated Press contributed to this report.

Stephanie Pagones is a Digital Reporter for FOX Business and Fox News. Follow her on Twitter at @steph_pagones.

Article source>> https://www.foxnews.com/us/colorado-boulder-mass-shooting-suspect-identified-charged // Title is ours 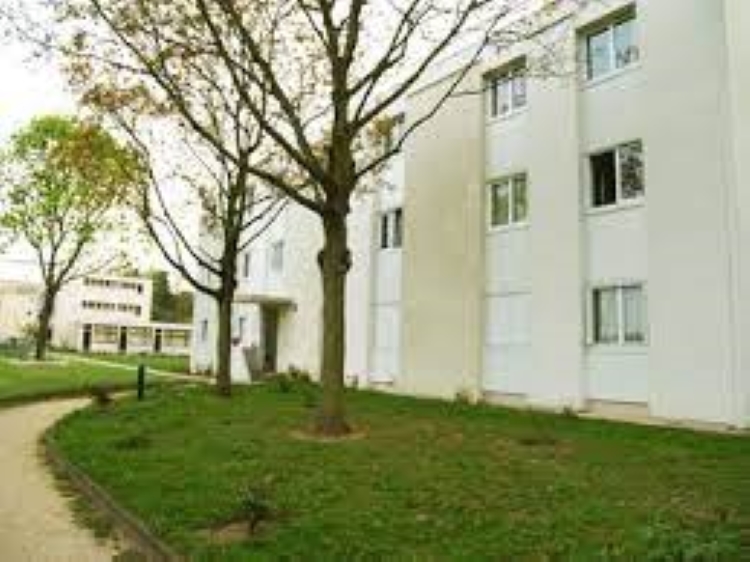 New Scandal In the Metropolis of Paris: Maximos and Emmanuel Try to Sell a $100M Property!!