BREAKING: CNN’s Jade Sacker penetrating the Capitol with a member of BLM/Antifa cheering, “We did it!” And then asking her conspirator if he was filming, he said he’d delete it, he lied. CNN was in on it. pic.twitter.com/FVhotiAwcP

John Sullivan was arrested on Thursday in Utah for inciting the riots. 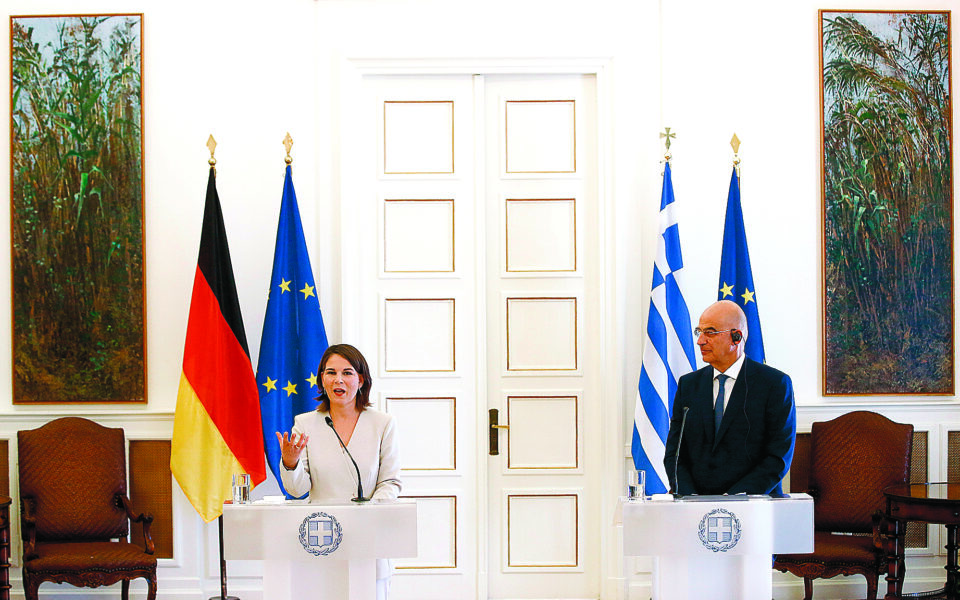 The Cambridge Greek Lexicon is complete after 23 years Thousands Gather In London To Protest Against Coronavirus Measures