‘Before attacking me, maybe fair-minded people would first ask Roberts to tell the truth. Or ask Jeffrey Epstein. He is alive.’

The shocking comment came amid a barrage of tweets targeting Chief Supreme Court Justice John Roberts, who Wood has steadily been building a case against since the high court refused to look at Texas’ claims of election fraud.

Wood’s name trended on Twitter Thursday after he asked critics to look into claims he’s made against Justice Roberts, which Epstein could corroborate.

“Before attacking me, maybe fair-minded people would first ask Roberts to tell the truth. Or ask Jeffrey Epstein. He is alive,” Wood tweeted.

In previous tweets over the past few days, the former lawyer of Richard Jewell has suggested Roberts, a supposedly “profane anti-Trumper,” was pressured by his handlers to drop Texas’ case, and has accused him of illegally adopting his children and having prior knowledge of late Justice Antonin Scalia’s death.

“A couple of more questions for Chief Justice John Roberts,” Woods tweeted Wednesday. “Are you a member of any club or cabal requiring minor children as initiation fee?”

In a subsequent tweet, Wood claimed Roberts’ arranged adoption of his children through Jeffrey Epstein.

“My information from reliable source is that Roberts arranged an illegal adoption of two young children from Wales through Jeffrey Epstein. I think we can all agree that Epstein knows pedophilia. If only Jeffrey Epstein was still alive . . . Wouldn’t that be something?”

On Christmas Day, Wood questioned an injury sustained by Roberts at a country club earlier this year, posting a photoshopped image of the chief justice with a black eye.

Wood then tied Roberts to a slew of prominent Democrats, including former President Barack Obama and Bill Gates, and also Vice President Mike Pence, asking, “Man where is Jeffrey Epstein when you need him.”

According to the official narrative, Epstein was found dead from suicide in his prison cell at the New York Metropolitan Correctional Center on August 10, 2019.

Questions about Roberts’ association with Epstein will no doubt persist into the new year as Wood shows no indication of dropping his inquisition. The Globalist Elite Want Us To Start Eating Each Other 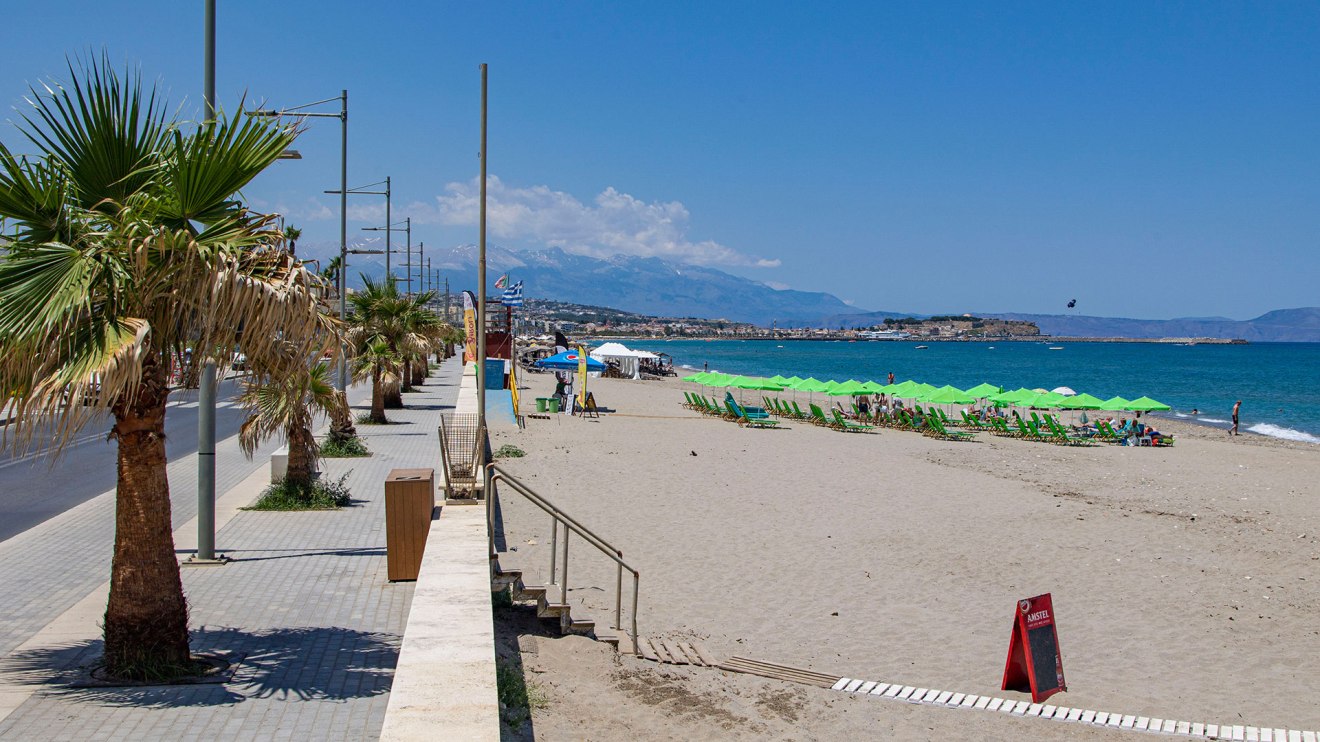