BATTLEFORWORLD.COM | November 25, 2020: Out of Florida, the news host of TruNews, Rick Wiles, was told by one of his politician sources close to the Trump campaign people, who’s in contact with a member of the Trump family – and Wiles summarizes what he was told:

Rick Wiles: …The donors were asking my friend last night and today, what’s up? I (i.e., one of the donors) can’t write another check until I know what’s going on. So he’s trying to get information…  He received a phone call last night (Nov. 23) from a current member of a national security office, I’m not going to name the office. I’m just going to say a government office in Washington DC involved in national security. That person is still employed there… This man told my friend last night that the Justice Department has the bank wires (documents) from China money to Hunter Biden, and then Hunter Biden to Joe Biden. That they have all; he said, all of the wires. All of the transfers of money from China…

Co-host 1: The money transfers that Tony Bobulinski said exists (video, here).
Co-host 2: Who was head of the company.

Rick Wiles: …So this gentleman told my friend last night that Mr. Joe Biden will not be sworn in as president. He will be arrested. …And that Mr. Biden is preparing to “capitulate”. Not concede, which means I lost, but capitulate, which means I surrender. I am not going to fight.

Co-host 1: Think of the optics of that. Of him being handcuffed and put into a federal agent’s car.

Rick Wiles: …He’s going to be arrested with his son, according to this man (his source). So what I said was, well they are going to make Kamala Harris the president. He said, no they are not. … The Electoral College ratifies the president, and that they are not ratifying the vice president, but the person elected president of the United States. If Joe Biden is arrested before the Electoral College meets, there’s no body to ratify other than Donald J. Trump.

Rick Wiles: …He said, this national security man to my friend, that this has never happened before and we are in dangerous waters. I asked my friend, does President Trump know these things? And he said, “I don’t know.” …My friend talked to a member of the Trump family and told him, and the family member did not know about any of this stuff going on. …It is conservable that this is at such a high level of national security that even the president doesn’t know about it.

Co-host 1: Yeah, but the donor knew about it.

Rick Wiles: Because he was told by a person in the national security. That’s how. – It’s also possible that the president knowns about it and it is the highest secret and the reason why he’s not fighting, is there’s no reason to fight. He’s just biding time. – And Joe is going to be biding a lot of time in a federal slammer if this is true.

That may explain Mr. Trump’s attitude right now. Like, just wait. And that’s what this man said to my friend.

(BattleForWorld: One of my long time sources, a member of the elite class, said a few weeks ago, that Trump will be president! – meaning, his second term.  He said the arrests are coming but Trump has to first put himself into a powerful position.)

Co-host 1: Then why all the lawsuits?

Rick Wiles: Rudy Giuliani doesn’t even know about it (the private information)…

Co-host 1: This would be not just an unprecedented development, but would change the history of this nation.

Rick Wiles: I asked my friend, why did Rudy Giuliani sit on that laptop for a year and do nothing with it?  …Something else that came out, I can’t verify this: I said to my friend, nobody talk about the other two laptops. …He said, Hunter Biden stole the two laptops from his business partners. They weren’t taken to the shop to be repaired, they were taken to the shop to be held. – Why would he steal the laptops other than blackmail? … 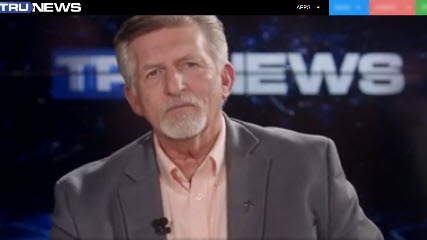 Trump: Our big lawsuit, which spells out in great detail all of the ballot fraud

BATTLEFORWORLD.COM | November 25, 2020: Donald J. Trump posted on Twitter that the – Poll: 79 Percent of Trump Voters Believe ‘Election Was Stolen’, according to BreitbartNews. 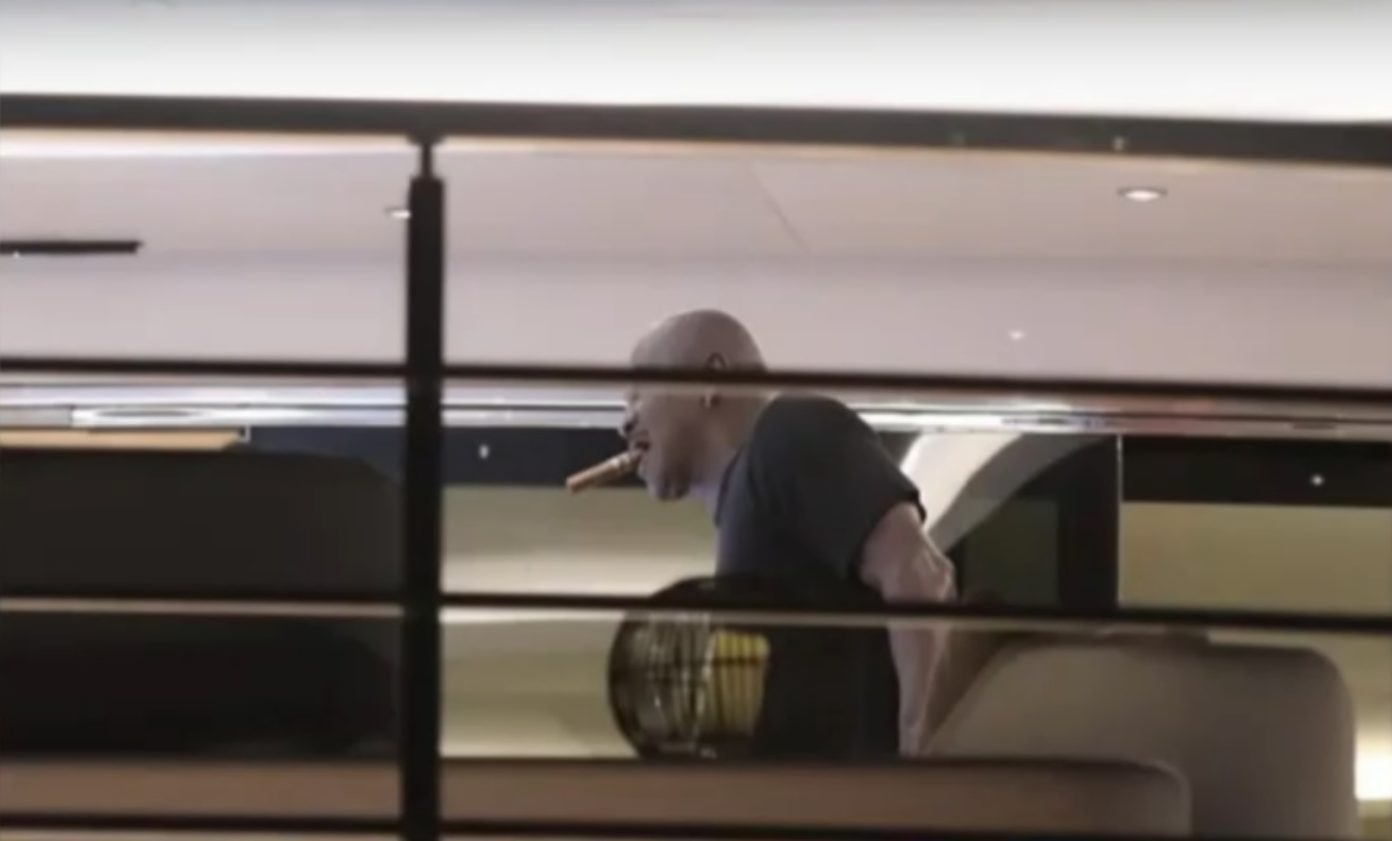 Jim Stone: We Now Have Proof What Happened in Texas Was a Direct Assault by the Biden Administration – This Was the Opening Volley of Biden’s “Dark Winter” (Video)