Maradona had recently left the hospital after undergoing brain surgery

Diego Maradona, an Argentinian soccer player widely considered to be among the greatest to ever play the game, has died from a heart attack, according to multiple reports. He was 60.

The news was first reported Wednesday morning by the Argentinian newspaper Clarín. Maradona had recently left the hospital after undergoing brain surgery.

During his 21-year career, Maradona was given the nickname “El Pibe de Oro” (“The Golden Boy”). Along with Pele, Maradona was honored as he FIFA Player of the 20th Century award. After he retired, he briefly coached Argentina during the 2010 World Cup. 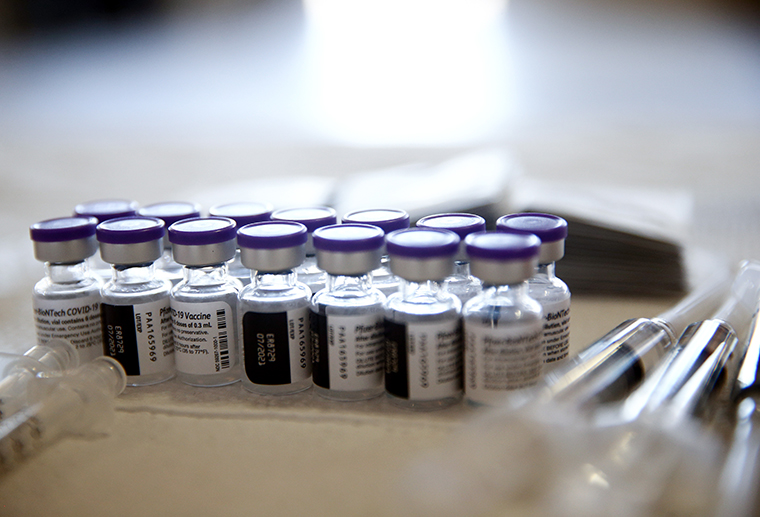 Los Angeles Could Require Vaccine Passports for People To Take Part in Normal Activities – THE TREASON HAS GONE ON FAR ENOUGH!!!