Attorney Sidney Powell is on Trump’s legal team for the election fight, and she appeared on ‘Sunday Morning Futures’ today for an explosive interview with Maria Bartiromo in which she made certainly some of the boldest claims so far by the Trump team.

She began talking about a particular individual: Peter Neffinger. He is “president and on the board of directors of Smartmatic. And it just so happens he’s on Mr. Biden’s presidential transition team, that’s going to be non-existent, because we’re fixing to overturn the results of the election in multiple states,” claimed Powell. And that was just to start. She connected Neffinger to the software she said was used to alter or remove votes in some way.

“President Trump won by not just hundreds of thousands of votes, but by millions of votes that were shifted by this software that was designed expressly for that purpose,” she told Bartiromo. “We have sworn witness testimony of why the software was designed. It was designed to rig elections.”

“They did this on purpose, it was calculated, they’ve done it before. We have evidence from 2016 in California, we have so much evidence I feel like it’s coming in through a firehose,” she continued.

Bartiromo asked how Powell intends to prove it, and she said she can’t go into the details of their evidence on national TV. “I just can’t do that.”

“Okay but you have a very small timeframe here, the elections are supposed to be certified in early December. Do you believe that you can present this to the courts and be successful within just this couple of weeks?” asked Bartiromo.

“First of all, I never say anything I can’t prove,” she said. “Secondly, the evidence is coming in so fast I can’t even process it all.”

“This is a massive election fraud,” she said, saying the software was used not just by Dominion but possibly other brand voting machines as well. “It’s absolutely brazen how people bought the system, and why they bought the system.”

She also called for a criminal investigation into every state that purchased the software.

Sounds like they are really going to pressing hard now. Rudy Giuliani had an equally aggressive stance on Fox this morning.

Where it goes from here we can only guess, lawyers are always doing lawyer things after all. It’s definitely going to be a show, though. It ain’t ever boring in American anymore, that’s for sure. Trump administration moves to formally withdraw US from WHO 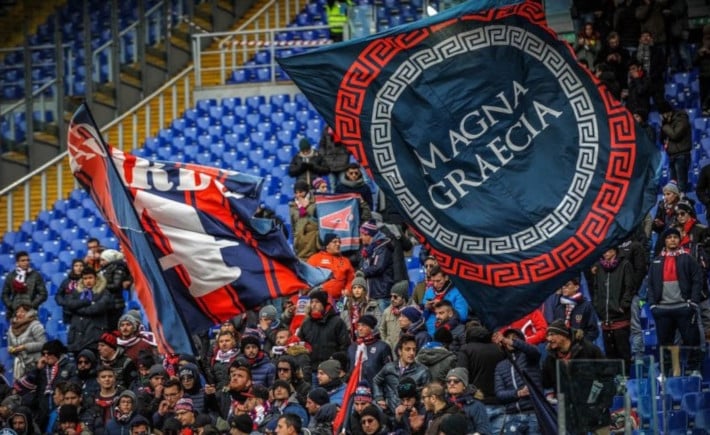