by PAUL ANTONOPOULOS
Egyptian President Abdel Fattah el-Sisi warned his Greek and Cypriot counterparts that a wave of Turkish-backed jihadists will be a problem for Greece “in the future,” according to Ta Nea.

The information reported by Ta Nea was in the context of the Egyptian president meeting Greek Prime Minister Kyriakos Mitsotakis and Cypriot President Nikos Anastasiades during a tripartite meeting in Nicosia on Wednesday.

The Egyptian president’s concern is not only about Ankara’s involvement in all regional conflicts, but especially about the way Turkish President Recep Tayyip Erdoğan “now engages and openly uses the Islamic factor.”

In this context, the Egyptian president warned “of a wave of terrorists in Greece in the future”.

Ta Nea referred to a confidential briefing that took place during the tripartite meeting where it was agreed “Mr. Mitsotakis and Mr. Anastasiadis keep it high on the agenda, not only tripartite contacts but also of their own moves towards third countries.”

Kasparian says that as Turkey is hosting thousands of Syrian militants, Ankara is planning another location to “burn” them as Azerbaijan will not be enough to get rid of them all.

The Syrian War, that has been waging since 2011, is almost at an end. Turkey is the only regional state that continues to support extremist militants in the war torn country and is unwilling to relinquish control of Idlib province, prolonging the suffering.

However, many of these Syrian militants are becoming a domestic problem in Turkey, which is part of the reason why Erdoğan is dispersing them as a moveable fighting force to serve his interests in Libya and Azerbaijan, which at least in the case of Libya clashes with Egyptian interests.

It now appears though, according to Kasparian, that some of the mercenaries will be deployed on the land border between Greece and Turkey in Thrace. 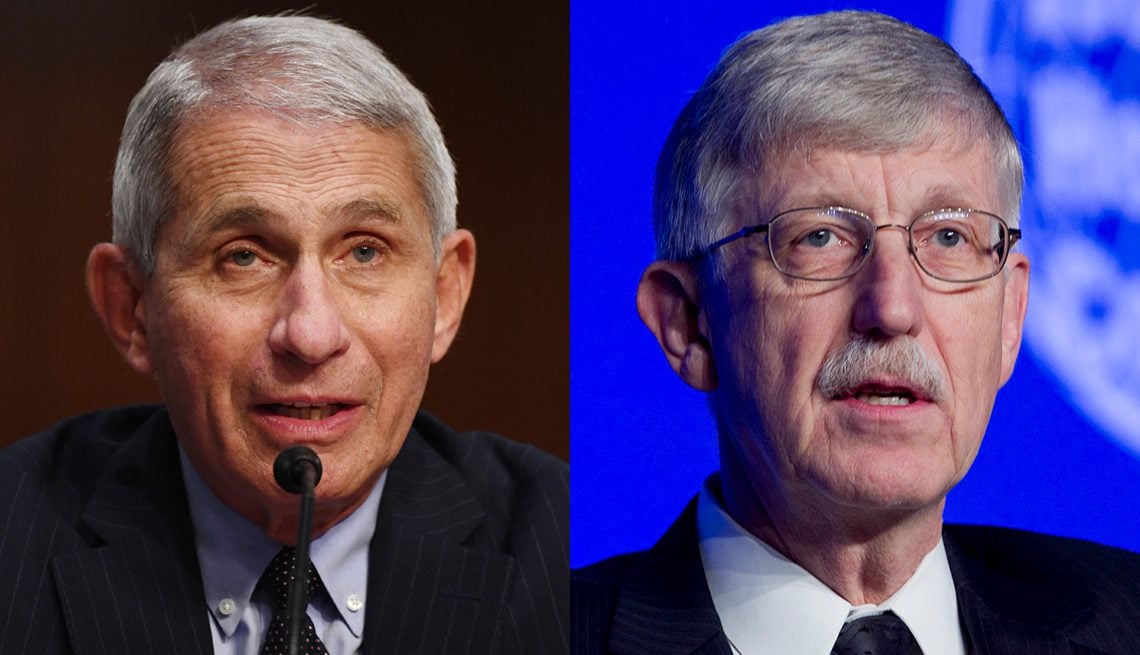 WHO FORCED INTO HUMILIATING BACKDOWN OVER IHR AMENDMENTS IN GENEVA. THERE WILL BE NO CEDING OF COUNTRIES’ NATIONAL SOVEREIGNTIES!!!