Wildfires across West Coast of the US being created by Directed Energy Weapons – Sinister Agenda 21 of the UN is here!

Watch and listen carefully to the people in the below clip as they describe completely ABNORMAL fire conditions. These are NOT normal fires, but are created by the Directed Energy Weapons of the US Department of Defense who are taking their orders to do all this from United Nations which is controlled by the dark forces controlling our world: the Illuminati. This is NO JOKE, but 100% REAL/TRUE! This is NOT a “conspiracy theory” but a STARK REALITY.

All of these disasters befalling humanity (“coronavirus,” fires, other “natural” disasters, etc.) in the past 5-6 months are CREATED…BY THEM because they HATE US and want to…DESTROY US. They are Satan’s minions, but our Triune God is STRONGER than them and will set us all free from their grip and…DESTROY THEM!

This is the New World Order at play and it’s time people start realizing that all the evils in the world are CREATED by these scum.

These abnormal fires really started taking place here in California in 2017 when we had the Santa Rose fire which completely OBLITERATED that town. The fallout was a scene out of a sci -fi film: everything was during, literally, to dust. This CANNOT happened in the case of normal fires. THIS is what has been happening in California, the United States of America and around the world (like GREECE) since then.

Agenda 21 calls for all of this to happen in order to reduce the human population and “save” mother Earth from the “evil humans” who are causing her harm. THIS is what these psychopaths believe; they state these things all the time in their meetings; they’ve expressed this time and time again in their documents.

Google the terms “Directed Energy Weapons,” “DEW,” “Lazer Weapons,” “Agenda 21,” “wildfires,” etc. and read what alternative sources say on this because the mainstream media will NEVER tell you the truth on this as well as on anything else!

Wildfires continue to rage across the West Coast of the US

Dozens of large fires are causing poor air quality, evacuations and severe damage across Washington, Oregon and California. Keep it here for more updates on the continuing fires.
Video via @CBSNews

Wildfires continue to rage across the West Coast of the US https://t.co/wHrohkjPp8 California to ease Covid rules in path to ‘endemic’ strategy 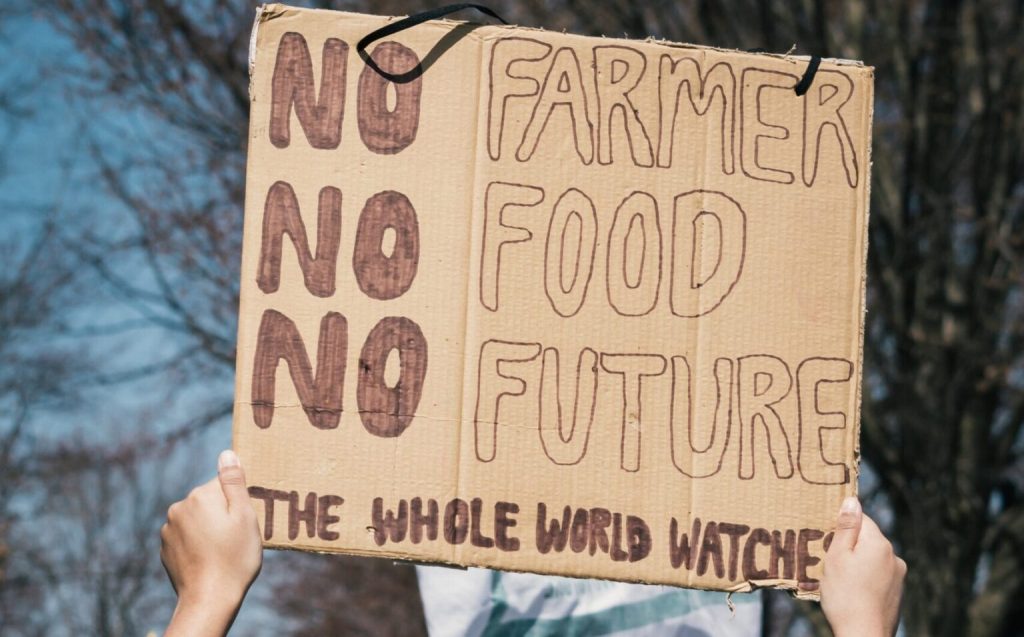 PIZZAGATE – 24 Of The Nastiest Characters & Locations Made Up Of Nightmares Elderly people dropping DEAD from coronavirus vaccine all over the world.