And for 15 years, Trump crawled the dregs of New York night after night with Epstein and Maxwell, often with models who were paid to be dates. (we have witnesses who aren’t under non-disclosures) 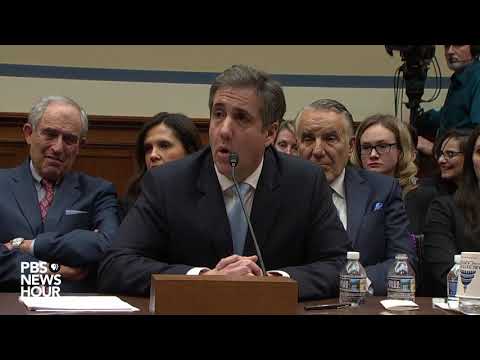 How many were teenage girls…or younger?  And about Don Jr.: Members of Brazil Parliament break into hospital claiming to have numerous sick and dead from COVID-19. NOT ONE PERSON WAS!!! ALL A FRAUD!!!