Greece, Israel and Cyprus are considering setting up a safe zone for tourism, according to The Jerusalem Post.

The article cites Israeli Tourism Minister Yariv Levin, who noted that “Israel is cautiously examining the Greek initiative, which would not go into effect at least until mid-June…All three countries involved have had relative success in curbing the spread of coronavirus and keeping the number of severe cases low.”

“The logic behind creating an Israel-Greece-Cyprus zone is that people are less likely to be willing to travel far in the coming months, but may be more open to visiting neighbouring countries,” the Jerusalem Post reported.

However, the article points out a number of obstacles regarding the implementation of the above plan, with the most concerning being the mandatory quarantines for arrivals from abroad, as Israel requires two weeks of isolation after traveling abroad. “Another issue is that Greece and Cyprus are both EU member states that have open borders with the rest of the Schengen Area under normal circumstances,” it continued.

The Jerusalem Post also notes the twitter conversation between Israeli Foreign Minister Israel Katz and his Greek counterpart Nikos Dendias on Tuesday about “the improving coronavirus situation in our countries and continued economic cooperation,” Katz twitted. 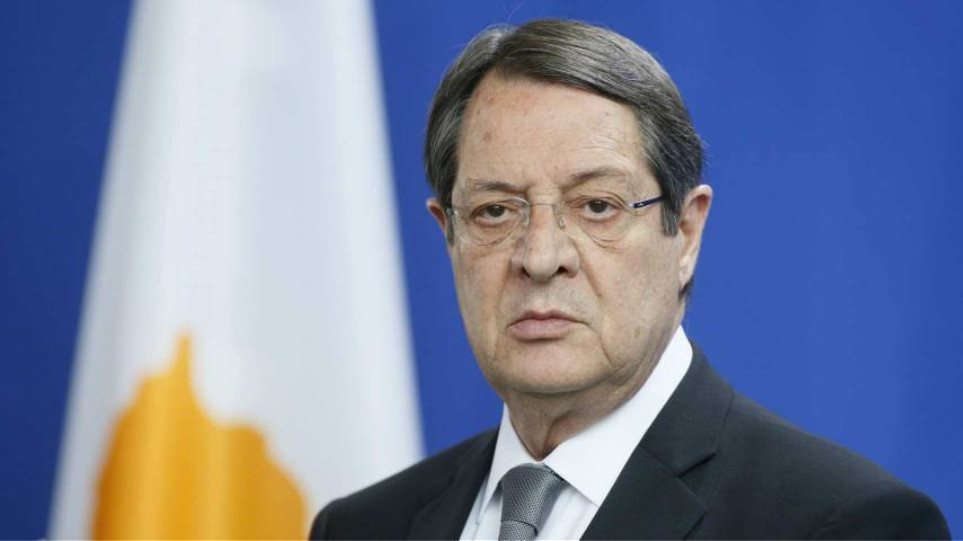 WATCH: John Bolton Promises Room Full of ‘Former Terrorists’ the US Would ‘Overthrow’ Iran by 2019