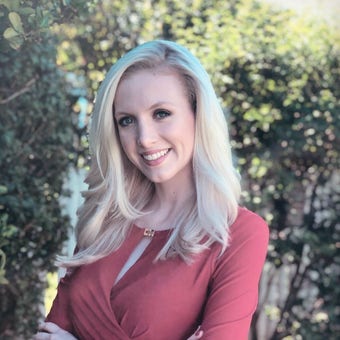 A fire broke out at a refugee center on the Greek island of Lesbos Saturday night amid tensions with Turkey over the flow of tens of thousands of mostly Syrian migrants who’ve tried to cross into Greece by land and sea last week.

The center is located outside the island’s capital Mitilini near the Kara Tepe refugee camp, where about 1,500 refugees live, Swissinfo reported. It served as a meeting place and offered school lessons, a hairdresser, a café and a library to hundreds of migrants daily.

Migrants gather at a makeshift camp near the Pazarkule border gate at the Turkish-Greek border in Edirne region, on Saturday, March 7, 2020. A group of migrants on Saturday tried to bring down a fence in a desperate attempt to bust through the border into Greece while others hurled rocks at Greek police. Greek authorities responded, firing volleys of tear gas at the youths. (AP Photo/Felipe Dana)

It was the second fire at an installation built for migrants on Lesbos over the past week. Last Monday, a reception center operated by the UN Refugee Agency in the north of the island was also burned down. The warehouse, which contained furniture and electrical appliances, was destroyed, a firefighting service spokesman told the Associated Press, on condition of anonymity, because an investigation into the fire is ongoing. Officials have not named suspects.

Residents on the Greek islands of Lesbos and Chios have been protesting government plans to build new migrant detention centers amid a renewed influx of refugees, mostly coming across the sea from Turkey. Dozens of police officers were injured when demonstrations turned violent last month with protesters attacking those guarding construction sites for new centers.

After years of living on the front line of the migrant crisis, residents on Greece’s Aegean islands oppose the government building any new migrant detention centers on their islands, and, instead, want asylum seekers relocated to the mainland while they’re processed or await deportation. Existing migrant camps on the islands are already several times over capacity.

BRAWL BREAKS OUT IN TURKEY’S PARLIAMENT OVER SYRIA INVOLVEMENT, ERDOGAN MEETS WITH PUTIN

Meanwhile on the mainland, the European Union, in an effort to curb rising tensions at its borders,  announced Saturday it is allocating nearly $800 million in funding for Greece to be used for establishing and keeping up “infrastructure” at the border.

The dramatic move came amid a sharply escalating crisis after Turkey opened the country’s border to Greece as part of an apparent push to make Europe offer more support in dealing with the fallout of the Syrian war. Late last month, Turkish President Recep Tayyip Erdogan’s government said it would no longer prevent migrants and refugees from crossing over to EU countries, prompting thousands to flock to the country’s land border with Greece.

The mass movement of migrants and refugees to Greece’s borders appears to be organized. Buses, cars and cabs were organized in Istanbul to ferry people to the border, while some of those who managed to cross have said they were told by Turkish authorities to go to Greece and that the border was open.

Turkish special police officers patrol by the fence on the Turkish-Greek border in Pazarkule, Turkey, Saturday, March 7, 2020. Thousands of migrants headed for Turkey’s land border with Greece after Erdogan’s government said last week that it would no longer prevent migrants and refugees from crossing over to EU territory. (AP Photo/Darko Bandic)

Erdogan said his decision to open the border has pushed more than 100,000 people to cross into Greece so far. That estimate is higher than those of Greek authorities, who on Wednesday said 32,000 people have attempted to cross the border. About 230 people, mostly from Afghanistan, had been arrested.

On Saturday, youths threw rocks at Greek police and tried to break down a border fence in a desperate attempt to enter Greece. At least two migrants were injured in the skirmishes.

Erdogan will travel to Brussels on Monday to talk with top EU officials about a 2016 Turkey-EU agreement, which has now collapsed, on containing the refugee flows to Europe. The two sides have accused each other of failing to respect their commitments.

The deal called for Turkey to halt the flow of Europe-bound migrants and refugees in exchange for up to $6.7 billion in aid for Syrian refugees on its territory, fast-track EU membership and visa-free travel to Europe for Turkish citizens. Erdogan has demanded that Europe shoulder more of the burden of caring for refugees, accusing the EU of failing to disburse the money. He announced that Turkey, which already houses more than 3.5 million Syrian refugees, would no longer be Europe’s gatekeeper.

Civilians have reportedly organized in private militias that carry out nightly patrols near Greek border towns, according to the BBC.

Fox News’ Adam Shaw and the Associated Press contributed to this report. 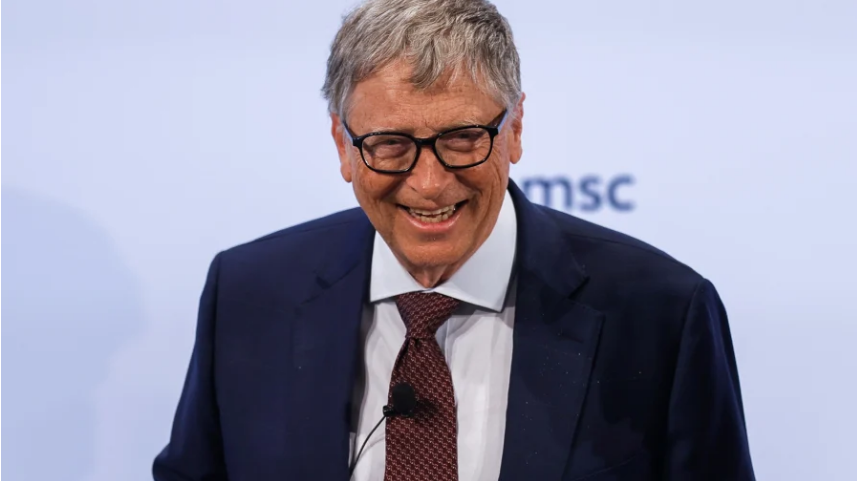