Greek citizens in Lesbos take situation there into their own hands, arm themselves

According to the Greek site Newsique.gr…

A large number of citizens of Mytilene surrounded the Kiriazi camp, at the entrance of the town, where the MAT men are after returning from the Karava area.

Citizens broke the gate of the camp, lit fires and incidents occurred.

Demonstrators are throwing stones and Molotov cocktails at the Greek police’s camp entrance, and have also built barricades around it.

According to police sources and information coming from GADA (Hellenic Police Attica Headquarters in Athens) alone (there is no confirmation from the island), about 500 protesters have gathered outside the camp and are firing shots into the air. 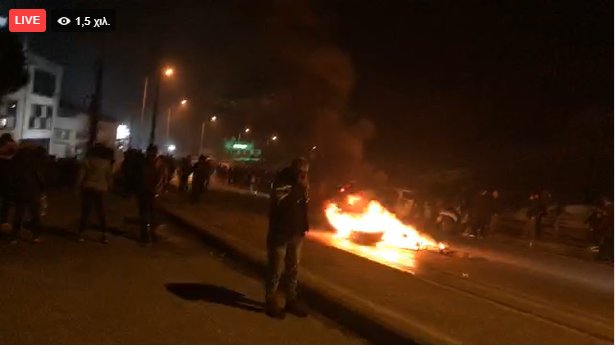 Also in the Gera area of Lesvos there has been a fresh new invasion of police quarters local hotels. The raiders took their stuff outside and burned it. See the video below …

Below you can see some photos of the clashes… 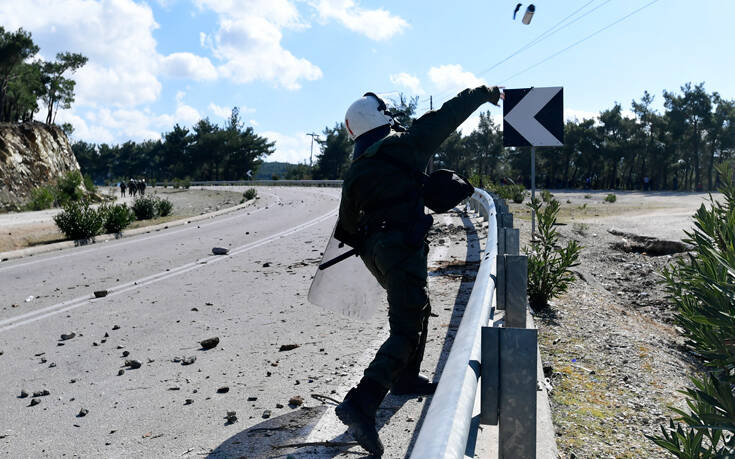 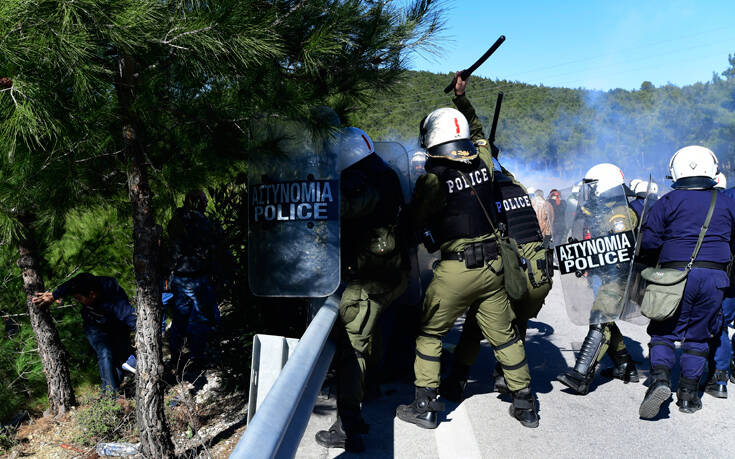 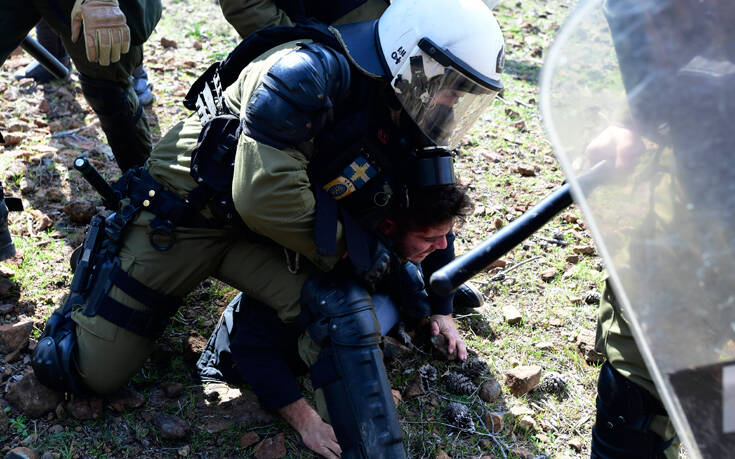 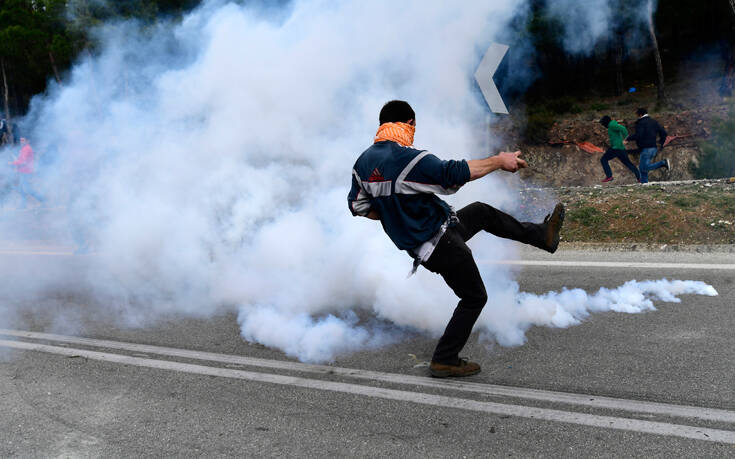 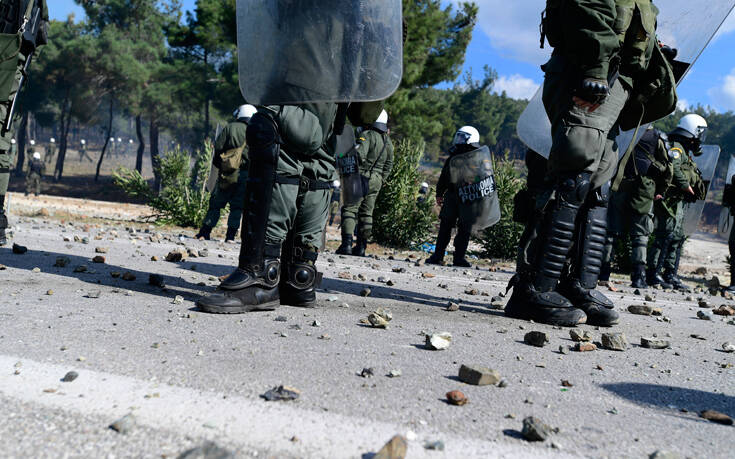 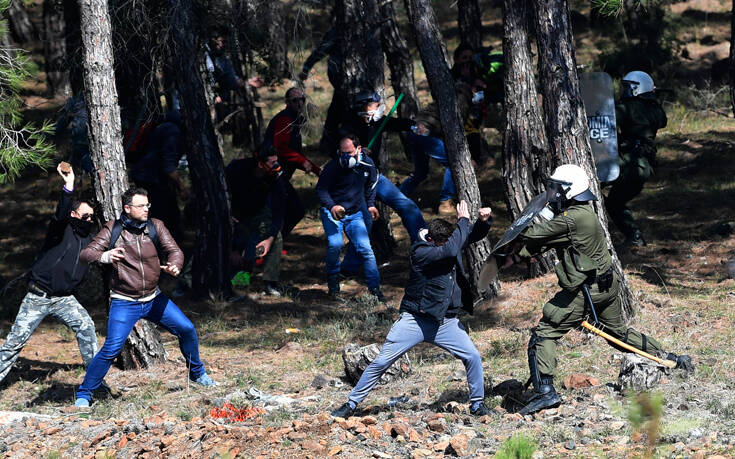 Basically, what’s happening is is that the Greek people have had ENOUGH of this new and…TREASONOUS Greek government of Kyriakos Mitsotakis…BETRAYING THEM -just like all the previous Greek governments!- by LYING to them about wanting to do something with the out-of-control situation with the inflows of ILLEGAL and…DANGEROUS immigrants that have really been flooding Greece since mid-last year.

The Greek government does NOT want to do anything, really, with this situation since it’s connected with the very man who’s behind all of this in Europe: GEORGE SOROS! Mitsotakis’ sister and cousin are BOTH working for two different NGO’s of George Soros in Greece. NGOs that are PROMOTING illegal immigration into Greece!

So know you can see why the Greeks are so upset; their own government has BETRAYED THEM because it’s sold-out to the New World Order who’s goal is to break down the idea of nation states, ethnic homogeneity and identity of nations, etc., etc.! THIS IS WHAT EUROPE, BRUSSELS, MERKEL and…SOROS PROMOTE TO THE DETRIMENT OF ALL NATIONS AROUND THE WORLD!!!