A Turkish smuggling network has been fuelling a conflict between farmers and nomadic herders in Nigeria’s northern and central regions, the Daily Telegraph reported on Thursday.

The criminal gang has smuggled thousands of weapons to the west African country, fuelling one of the region’s deadliest conflicts that has killed 3,600 people and displaced more than 300,000 since 2014, the British daily said.

The British organisation Conflict Armament Research has completed a detailed study of 148 weapons seized by Nigerian security forces, finding that 10 of the weapons were high-power pump action shotguns brought in on shipping containers by the network that operated between Istanbul and the Nigerian capital of Lagos.

The report said more than 2,500 Turkish shotguns had been brought into the country in shipping containers marked as steel doors and washbasins, and that some had fallen into the hands of criminal gangs and kidnap groups across the country.

“This is a major organised trafficking route involving actors who are based in both Nigeria and Turkey,” the report said. “Major European shipping companies have unwittingly transferred large-scale weapon shipments orchestrated by these traffickers.”

The research also highlighted the prevalence in criminal networks in Nigeria and around the region of Libyan weapons looted by jihadist groups after the country’s former leader Muammar Gaddafi was overthrown in 2011. 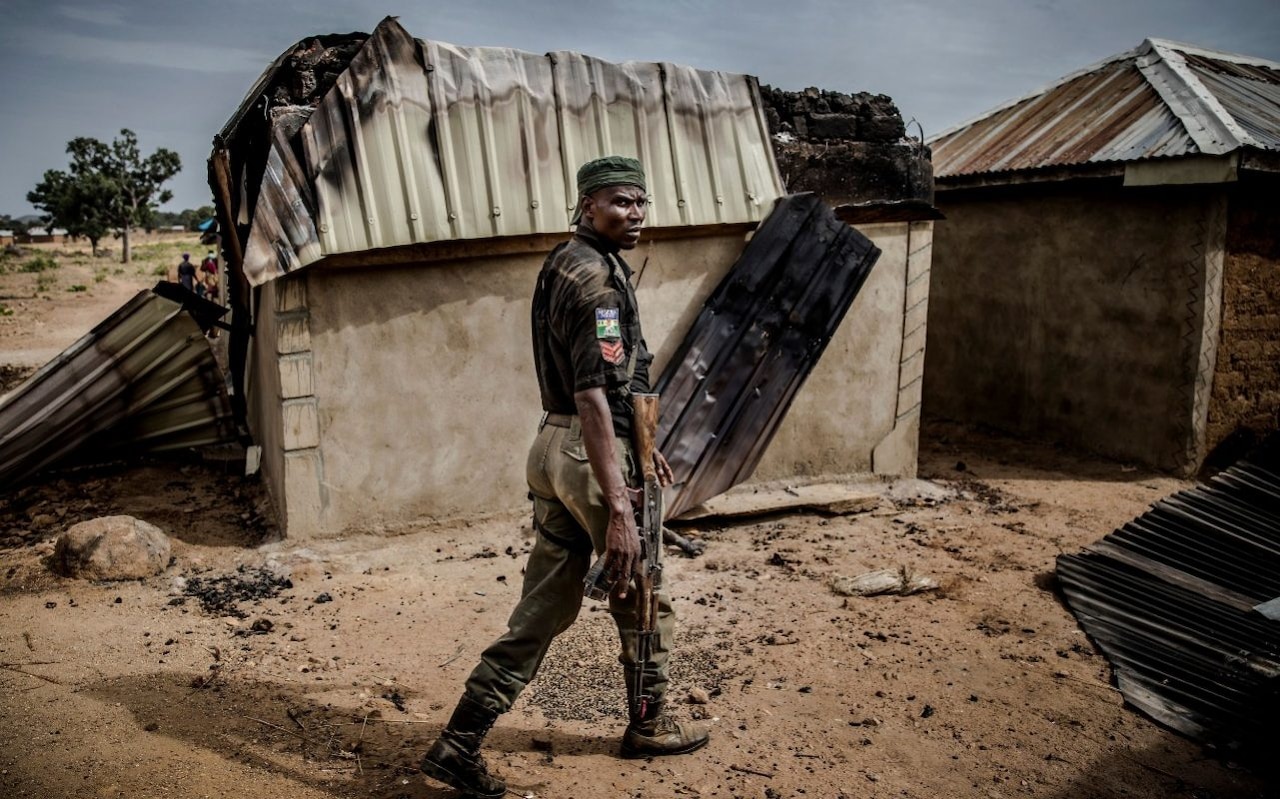 A criminal gang operating out of Turkey has fuelled one of West Africa’s deadliest conflicts by smuggling in vast amounts of high-powered pump action shotguns, a study by arm control experts has found. General Haftar arrives in Athens, Greece under cloak of secrecy ‘All we have are Trump’s words’: UN isn’t confirming elimination of IS chief al-Baghdadi How Albania Accidentally Exposed Its Own Intelligence Operatives