The US Senate supported Skopje’s efforts to obtain membership in NATO in October. However, the talks on the issue have recently been postponed.

The Russian Foreign Ministry has criticised NATO’s attempts to incorporate Macedonia, stating it undermines stability and leads to confrontation in Europe.

“Russia’s stance on NATO expansion is well-known. This process in itself is destructive, undermines confidence and stability on the European continent, and leads to increased confrontation. All new members join the alliance, including “Northern Macedonia” (it may join NATO in the coming months)”, the head of the 4th European Department Yuri Pilipson stated.

The process of accession to the alliance is expected to be completed by the December NATO summit in London. 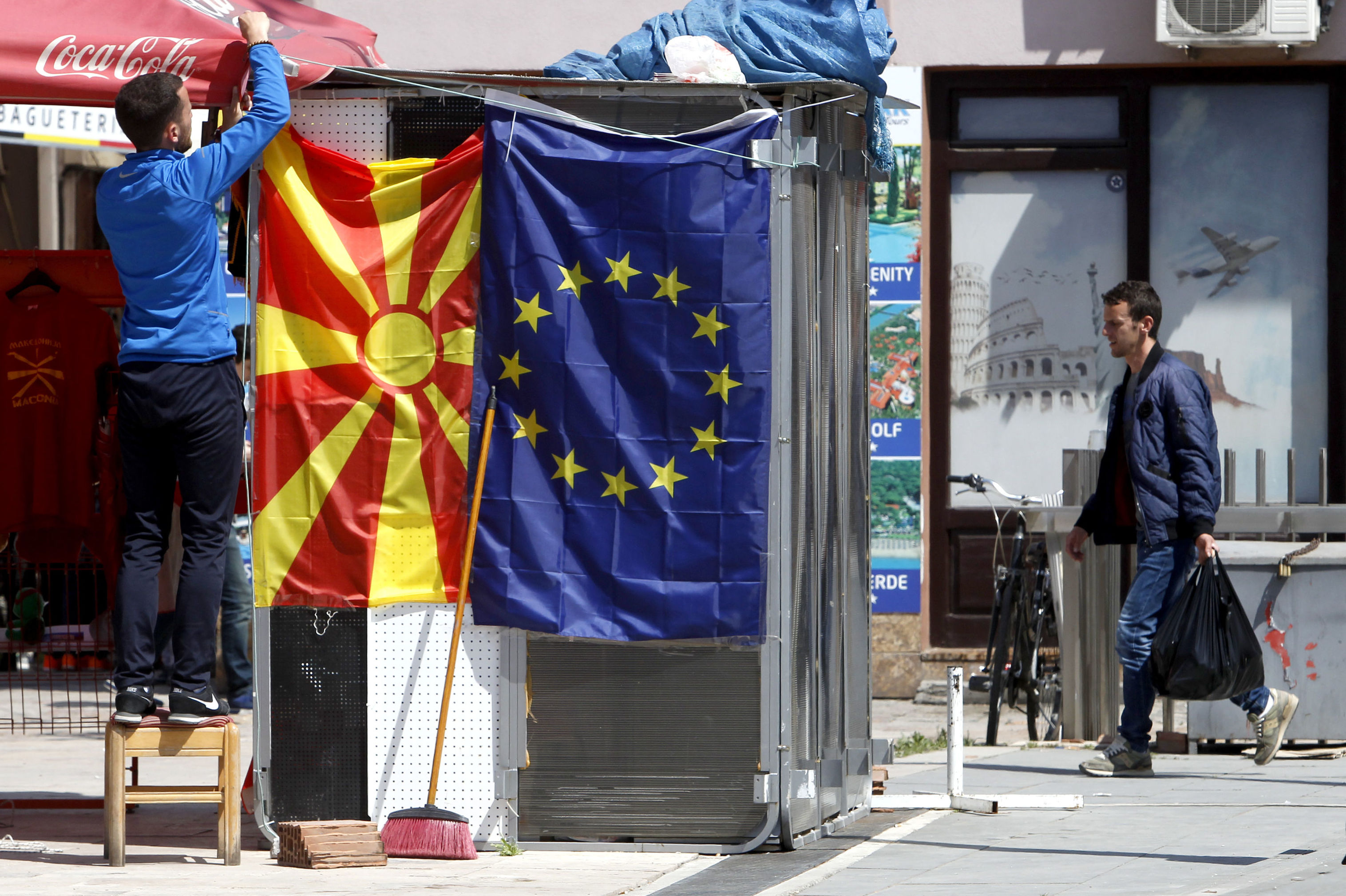 Skopje has been trying to become a member of NATO for over a decade, but the bid was problematic due to a dispute with Greece – a current member of the bloc – over the country’s name since Macedonia’s neighbour has an eponymous northern region.

In order to tackle the issue, the country held a referendum in September 2019 and was renamed North Macedonia, settling the 27-year name dispute. Refusal to hand over Venezuelan gold means end of Britain as a financial center – Prof. Wolff