That would give New Democracy an outright majority, as the winner receives 50 extra seats in parliament.

The first official results are expected later on Sunday evening.

The exit poll, conducted jointly on behalf of several Greek broadcasters, also predicted that the far-right Golden Dawn party and the nationalist pro-Russian Greek Solution were both close to the 3% minimum needed to enter parliament.

The centre-left Movement for Change was predicted to win 6-8%, vying with the Communist Party’s projected 5-7% share.

Prime Minister Tsipras, who swept to power in 2015, called the elections after suffering defeat in the local and European votes in May.

Polls closed at 19:00 local time (16:00 GMT), after a day of soaring temperatures which raised concerns about turnout.

Voting is technically compulsory in Greece, but is not enforced. Many residents flocked to the beaches or sheltered at home as temperatures exceeded 35C in places.

New Democracy has promised to lower taxes and privatise services in the country, which is still feeling the effects of the 2008 financial crisis.

Greece has been in receipt of a series of loans or bailout programmes over the past decade, which it officially “exited” last August as economic growth returned.

But youth unemployment remains high, and New Democracy has counted many 18-24 year olds among its supporters. 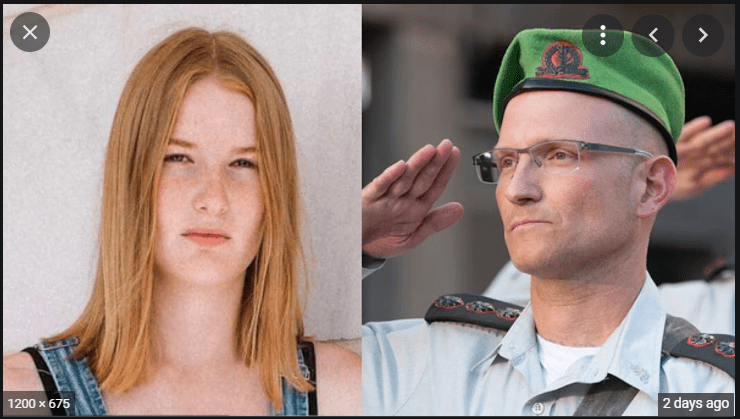