In a normal world, the daily “Google-Doodle” of March 31, 2017 would have infuriated Whitelandia. But because the West has ceased being normal, few will see anything wrong with the subversive messaging. Notice how the Jewish girl is positioned front & center — the obvious ringleader. The Jewess is flanked by a Muslim girl and a South Indian tranny. The three White males are castoff to the far sides — two of them are crippled and one of them is a one-armed homosexual (as evidenced by the rainbow Google logo G on his shirt). 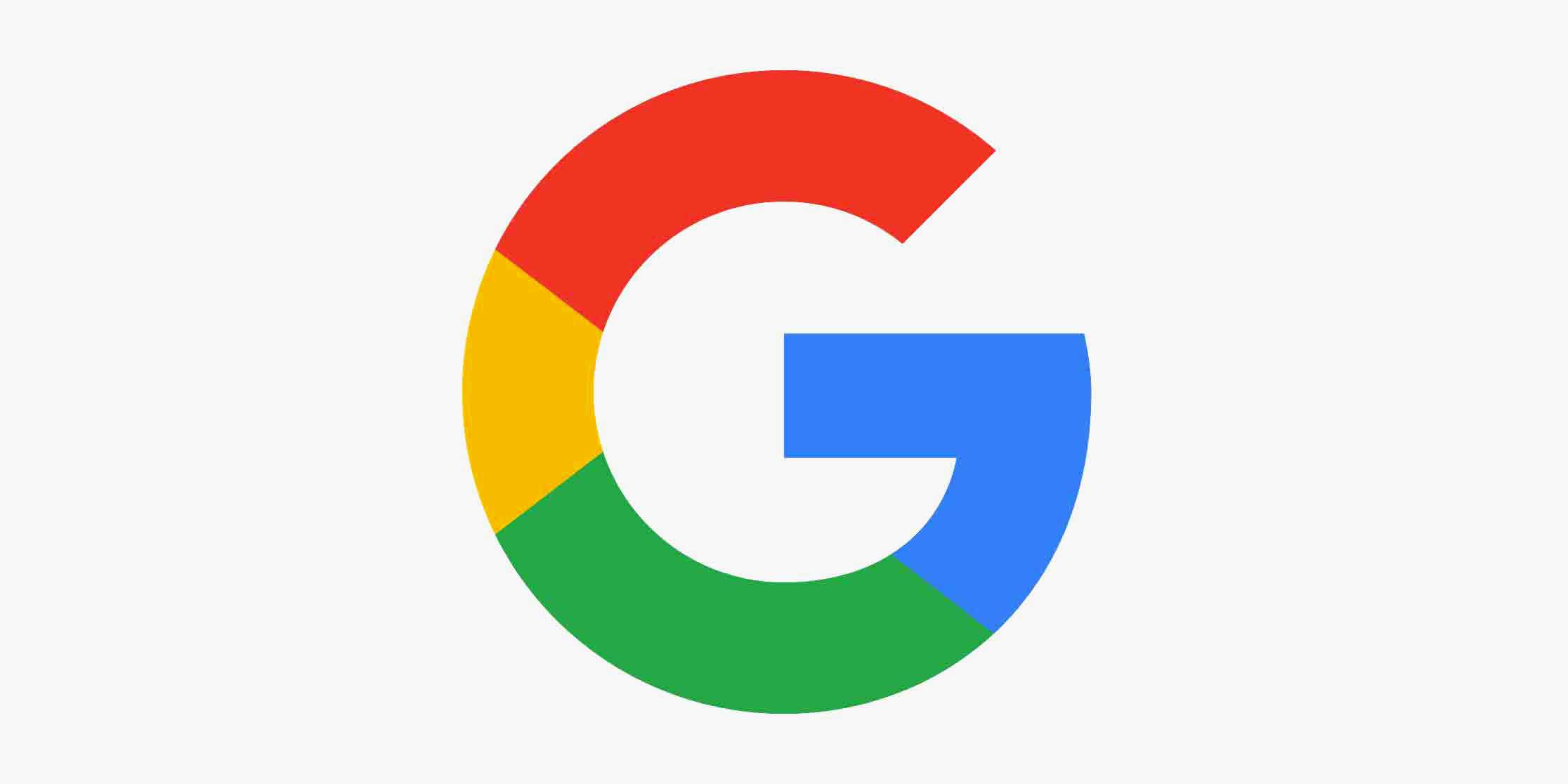 Everyone has some sort of logo on their shirt — indicating that they belong to some greater group or cause — except for the two non-smiling, isolated and crippled White boys who are barely dangling on either end.  They are nothing. The lone partially White-Hispanic Christian girl is sandwiched between the Indian tranny and the tall Black boy she will “hook up with” as the dispossessed pathetic little White boy with the cane looks on helplessly. She has no suitable White partners to marry or to mate with here because all of the White boys are either lame or queer. Notice how the horizontal portion of the cross on her shirt is faded.


In the background, a shadowy mob flashes devil’s horn signs. Wow! Jewish-run Google’s message couldn’t possibly be anymore “in-your-face” than this — “Die, White Man, die!” It is indeed “the Kalergi Plan” — a long term scheme based upon genocidal hatred of European Man. 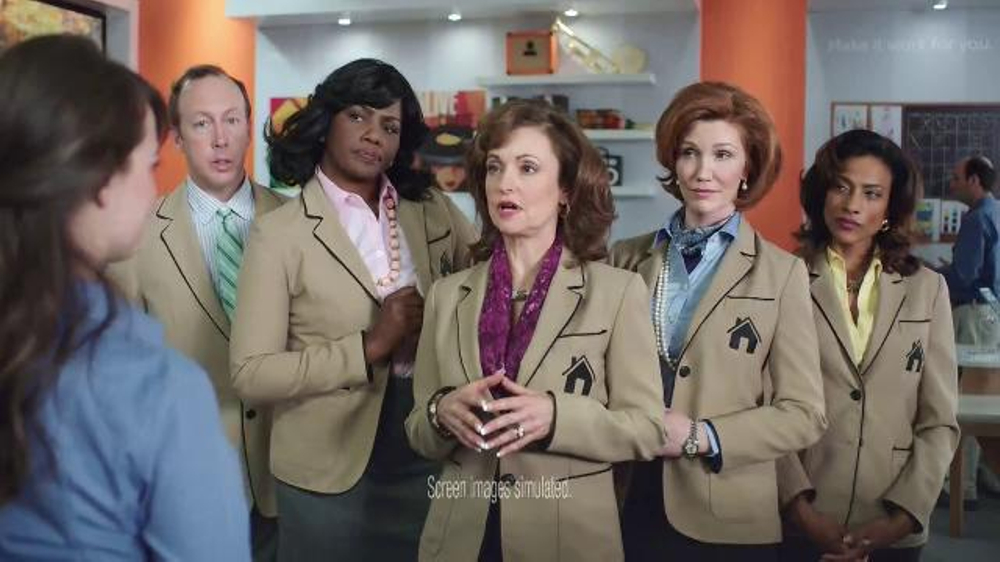 The visual tactic of isolating an idiot White guy to the far end of a “diverse” group is commonly used in the Jewish-dominated ad world — as in the ATT television ad above left.

Kalergi was the son of an Austrian diplomat named Heinrich von Coudenhove-Kalergi and a Japanese woman named Mitsu Aoyama. His movement was financially backed by Zionist billionaire bosses such as Rothschild, Baruch and Warburg. With such high-powered backers and close contacts with European aristocrats and politicians, Kalergi managed to attract important heads of state to his project for European integration — what Winston Churchill openly referred to, in 1945, as the “United States of Europe.”

Very few people know that Kalergi, one of the main “founding fathers” of the process of European integration, also designed the genocide for the peoples of Europe.  As far back as 1922, Kalergi founded the “Pan-European” movement in Austria, which aimed to create a federation of nations led by the United States. European integration would be the first step in creating a future world government.
With the rise of Benito Mussolini in Italy, The Great One in Germany and General Francisco Franco in Spain, Kalergi’s Jewish-inspired  ‘One Europe’ project was put on hold. But very soon after the final crushing defeat of Germany in 1945, Kalergi’s New World Order, thanks to the support of Winston Churchill, the Jewish B’nai B’rith and major newspapers like the New York Slimes, began to take its first visible steps toward fruition. 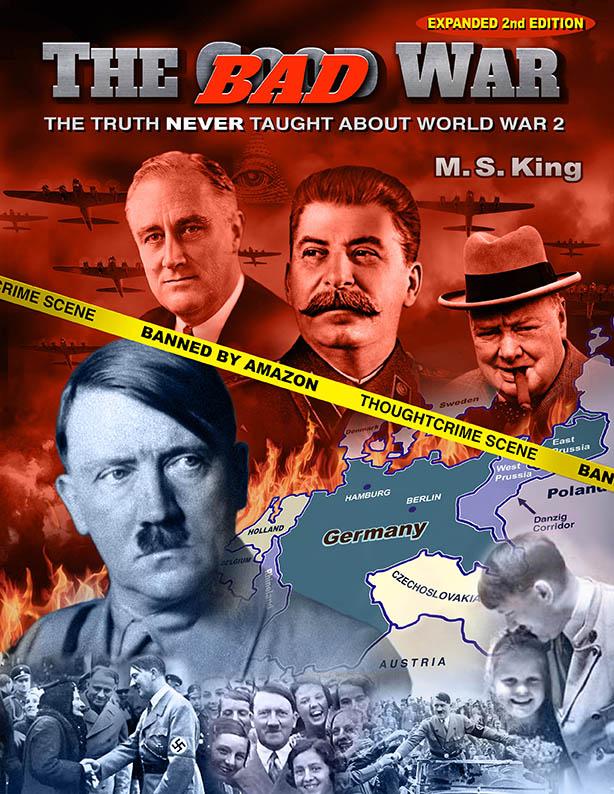 In order for Kalergi’s openly-described New Europe to rise, European Fascism had to fall. And THAT is what World War II was really all about! Read ‘The Bad War‘, by M S King
In his book ‘Praktischer Idealismus’, Kalergi boldly declares that the citizens of the future “United States of Europe” will not be White people anymore. In his own words:
“The man of the future will be of mixed race. The races and classes of today will gradually disappear due to the elimination of space, time, and prejudice. The Eurasian-negroid race of the future, similar in appearance to the Ancient Egyptians, will replace the diversity of peoples with the diversity of individuals.
Of course, Kalergi’s chosenite paymasters will not be replaced or blended out by this “Eurasian-negroid race of the future”. Writes the hired hack of his paymasters:
“Instead of destroying European Judaism, Europe, against her will, refined and educated this people, driving them to their future status as a leading nationthrough this artificial evolutionary process. It’s not surprising that the people that escaped from the Ghetto-Prison, became the spiritual nobility of Europe. Thus, the compassionate care given by Europe created a new breed of aristocrats. This happened when the European feudal aristocracy crashed because of the emancipation of the Jews.” The Kalergi plan is the New World Order plan. White genocide, as the “Google-Doodle” makes very clear, is very real and is playing out exactly as Kalergi and his handlers envisioned it. That is the real reason why World War II was imposed upon Hitler and Mussolini; and it is also the real reason why the Marshall Plancontained hidden provisions for unifying Europe; and it is also the reason why the Frumpy Frau of Germany is acting as “stupidly” as she is. Speaking of manly Marxist Merkel; for her slavish devotion to Rothschild’s European Unionism, the wicked wench received the “prestigious” Charlemagne Prize in 2008 — mistakenly referred to by some as the “Kalergi Prize” because Kalergi was its very first recipient in 1950. 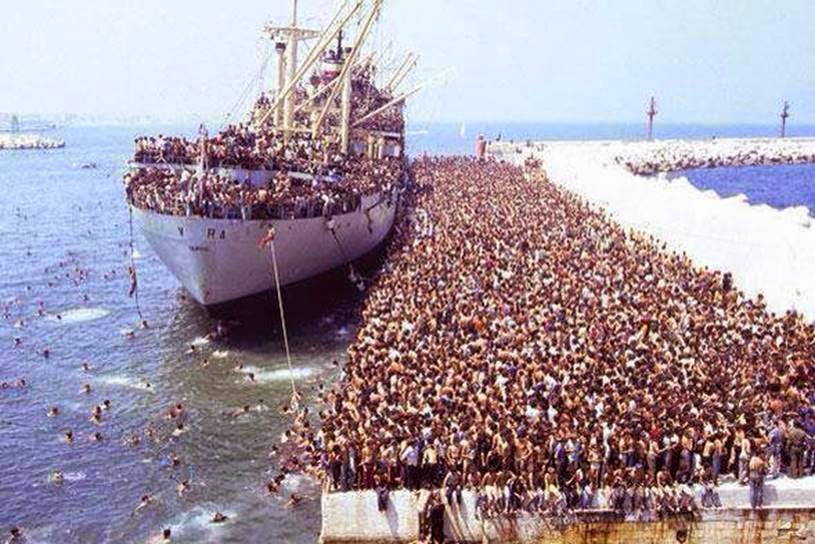 2- What’s being sold as “tolerance” among the races is really a fiendishly cunning Jewish Supremacist plot to eventually outnumber and genocide low birth-rate passive Europeans out of existence.

WHO IS BEHIND THE “WAR ON WHITES” — AND WHY? 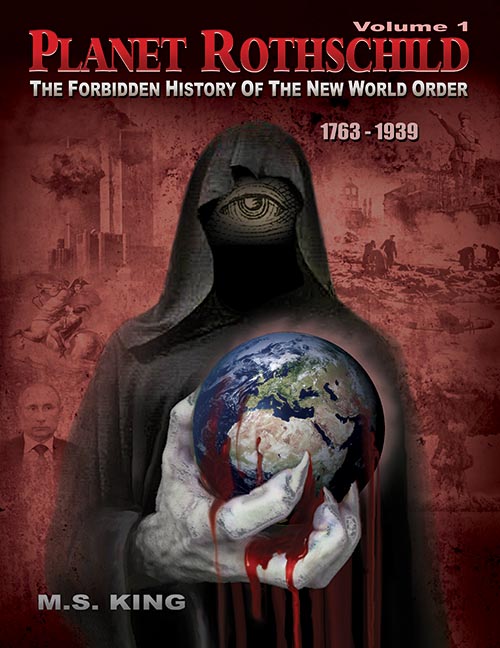 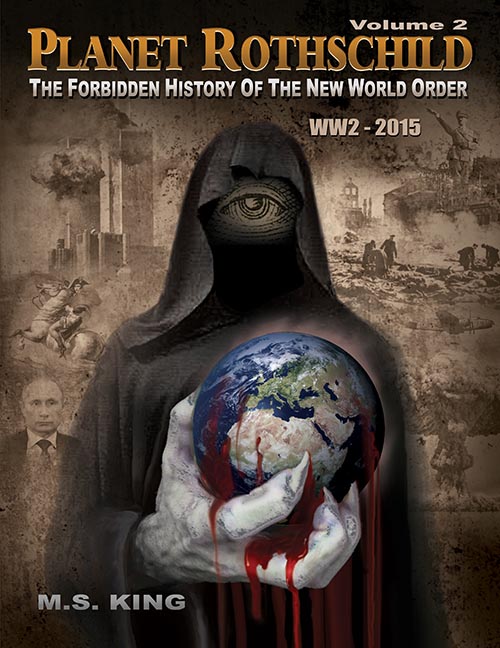