The Chairman of the US House Foreign Affairs Committee Edward Royce and Eliot Engel, a member of the same Committee, have sent a letter to President Nicos Anastasiades saying that the Turkish occupation of northern Cyprus must end.

In their letter, dated August 16, 2017, Royce and Engel underline their strong support for close relations between Cyprus and the United States. “We recognise the right of the Republic of Cyprus to fully develop the resources in its Exclusive Economic Zone” they said, stressing that “neither Turkey, nor any other country, has the right to challenge Cypriot jurisdiction over these waters”.

The two Congressmen also refer to the recent discovery of natural gas in the Eastern Mediterranean and the potential for cooperation this creates. “With Cyprus, Greece and Israel working together, these resources promote economic growth in Europe and around the Mediterranean,” the letter added.

“Turkish interference must not be allowed to undermine this goal. We have long believed that the Turkish occupation of northern Cyprus must end and we support negotiations to restore Cypriot control over its lands. It is our concern that Turkish attempts to challenge the ability of Cyprus to fully develop the resources in its Exclusive Economic Zone only undermine these negotiations,” Royce and Engel conclude. 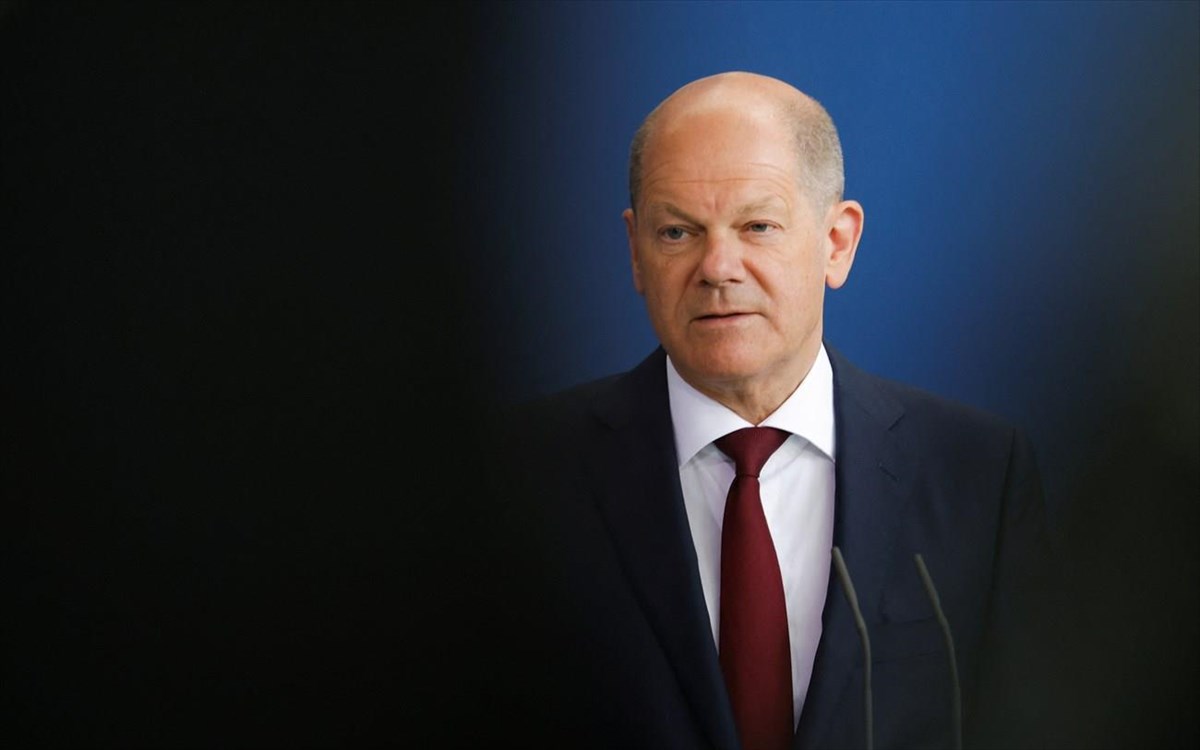 Greece’s Parthenon temple has had the wrong name for centuries, new research by archeologists claims