Speaking at a European journalism summit on Tuesday, Julian Assange claimed that through several outlets, Google has been working to put Hillary Clinton in the White House.

According to the International Business Times, the WikiLeaks founder told attendees at the “New Era of Journalism: Farewell to Mainstream” conference that “Google is directly engaged with Hillary Clinton’s campaign.” 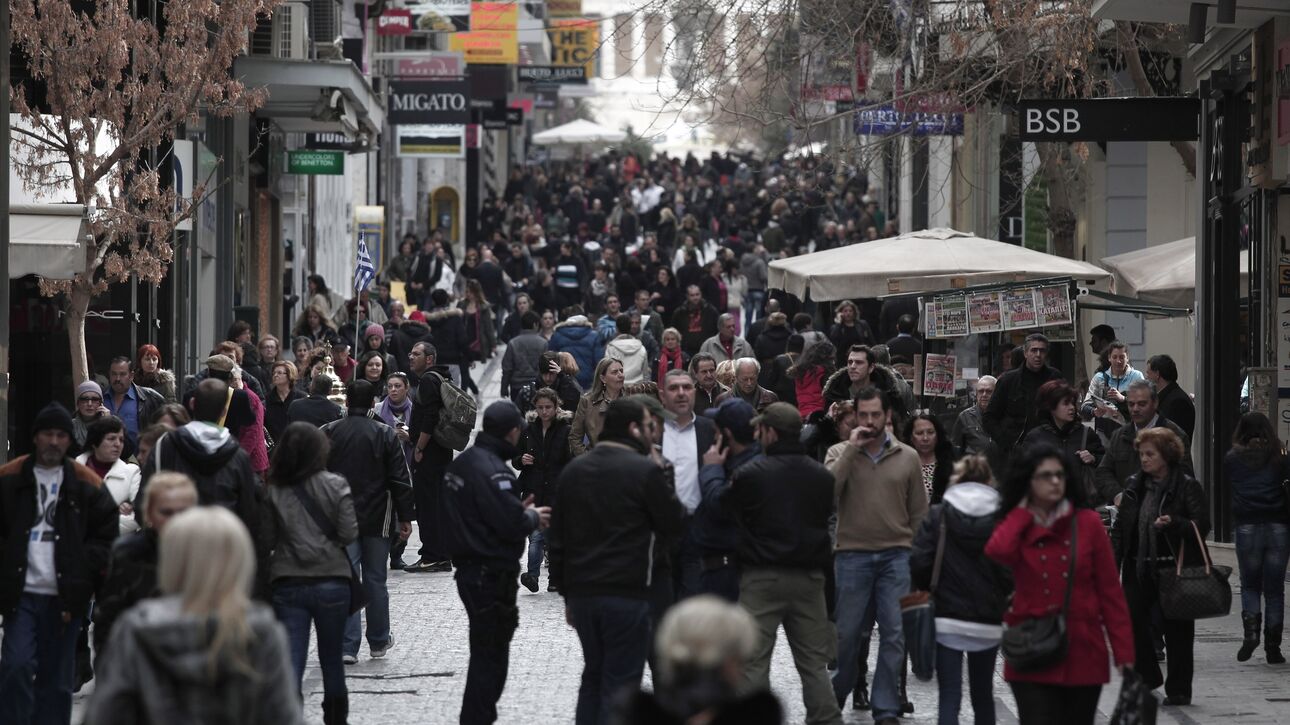